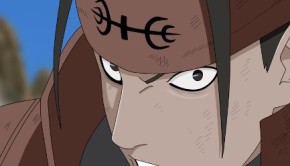 Will Hashirama Do What Madara Told Him? – Naruto 624 Review: Aiko

Naruto chapter 624 was recently released. In this chapter we saw how the never ending battle between Hashirama vs Madara 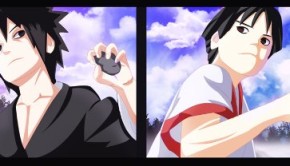 Naruto 624 is the next Naruto manga chapter. Last episode was a continuation of a flashback about Hashirama and Madara’s