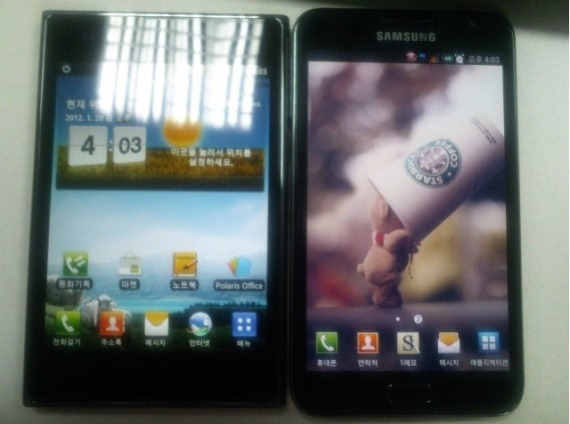 Recently, photos of LG Optimus Vu has been leaked and LG also revealed some of its features. But so far 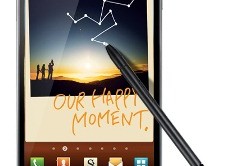 How to Root and Unroot Samsung Galaxy Note

Samsung Galaxy Note is probably the first smartphone-tablet hybrid type of gadget. It’s becoming popular because of its large display