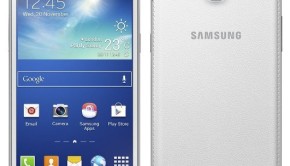 Samsung has recently announced the Samsung Galaxy Grand 2, an updated version of the Galaxy Grand. It now features a 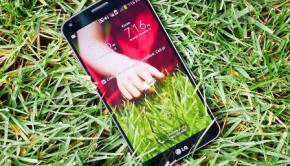 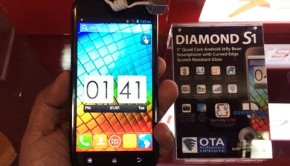 Starmobile has launched a new lineup of Android smartphones at their Gold Rush event held recently. Aside from their latest 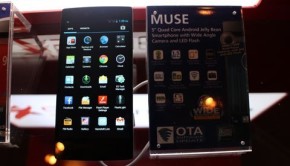 Starmobile has recently released a full line-up of new Android smartphones and tablets. The lineup includes Starmobile Navi, Like, Engage 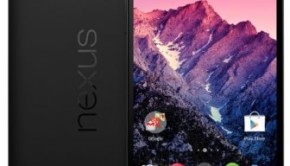 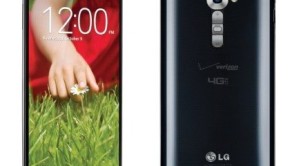 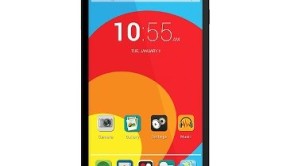 O+ USA has revealed their latest Android smartphone, successor to the O+ 8.15. It runs on Android 4.2 Jelly Bean,