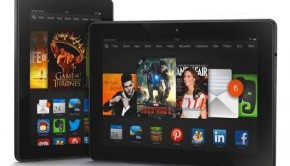 Amazon has unexpectedly released an all new line up of their Android tablet, the new Kindle Fire HDX series. The 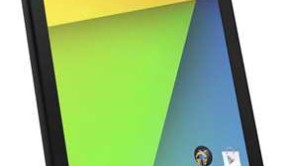 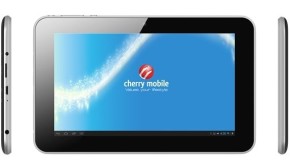 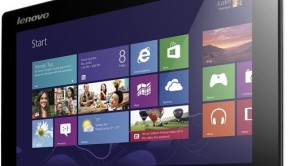 Lenovo has recently announced a new range of touch-enabled Windows devices. One of these devices is the Lenovo Miix Windows 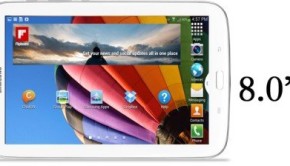 The next generation tablet from Samsung is the Samsung Galaxy Tab 3 8.0. It’s a slightly better tablet compared to

Acer Iconia A1: A Cheap Android Jelly Bean Tablet for $169 Only!