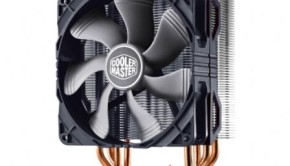 The Cooler Master Hyper 212X in an improved version of the previous 212 series. It features the same Patented Quad 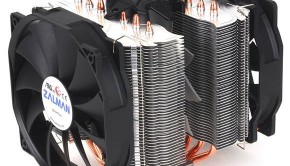 Zalman’s next flagship CPU Cooler, the Zalman CNPS14X is reported to be released by the end of July 2012. Currently 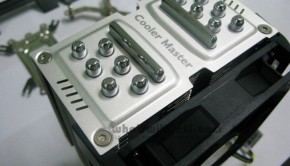 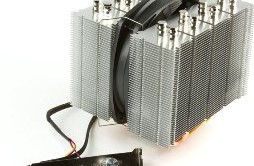 Schythe, the cooling specialist from Japan has officially announced a new CPU cooler, the Scythe Mine 2. The new high-end