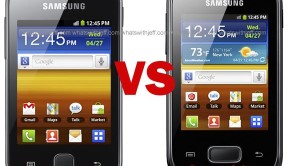 Smartphones nowadays just keep getting better and better. At the same time it’s becoming more affordable, specially for those who 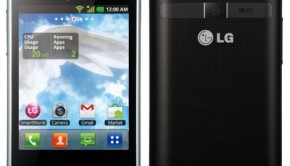 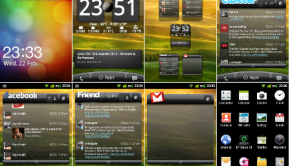 Tired of the same old looking theme of your Samsung Galaxy Y S5360? Are you looking for Custom Roms that 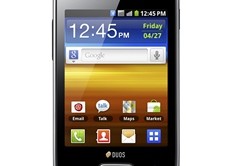