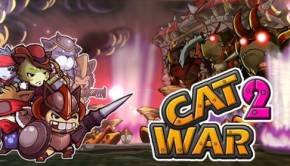 The war between cats and dogs continues. WestRiver has released Cat War 2, sequel to the popular Cat War game. 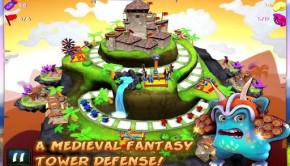 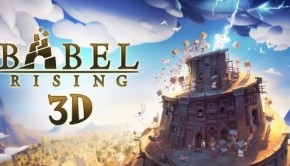 Smite the Babylonians with your godly powers! Babel Rising 3D is a tower defense type of game where you try 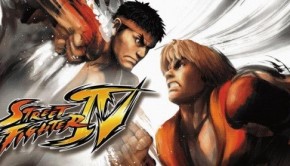 One of the most popular classic fighting game is now on Android. After the successful release of Street Fighter IV 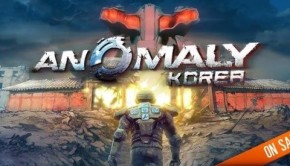 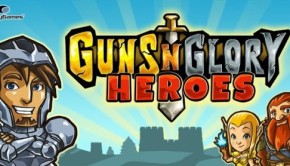 Do you still remember the game Guns’n’Glory WW2? It was fun right? From its developer HandyGames, comes a new strategy 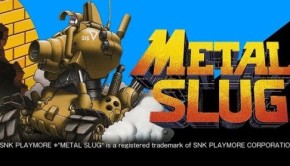 The popular 2D arcade shooting game Metal Slug, from SNK Playmore, in now available in Android. I’m a fan of