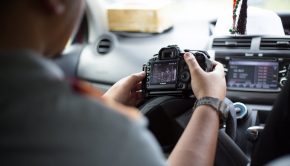 Benefits of Having Dash Cam Technology for Your Fleet 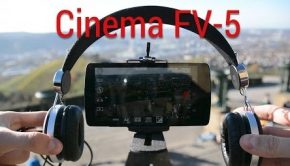 Nowadays, an average smartphone camera has enough hardware specs to rival expensive digital cameras. But, to enhance their full potential, 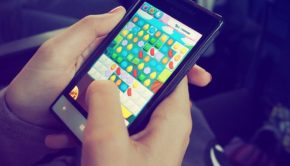 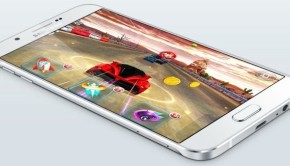