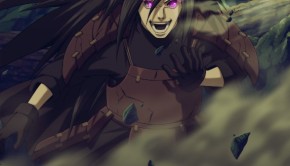 Naruto 657 is the much awaited chapter to be released this month before the year ends. Why? In this chapter 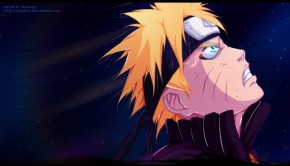 Naruto chapter 656 is the next Naruto shippuden manga chapter to be released by last week of November 2013. That’s 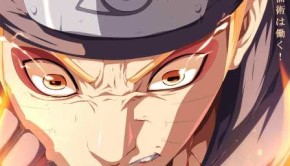 No Naruto Chapter 643 This Week! Release Date Next Week

Naruto chapter 643 is the next most anticipated chapter in Naruto manga series. A lot of Naruto manga readers are 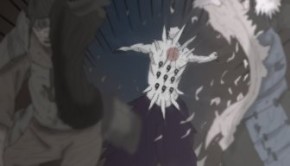 Naruto 639 is just around the corner. This chapter is surely going to be an epic chapter. A lot of 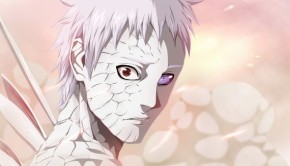 Naruto 638 Review: The Juubi’s Jinchuuriki is Obito, Now the Strongest

Naruto 638 was recently released. This chapter was awesome at the same time somewhat creepy. Why? Obito just became the 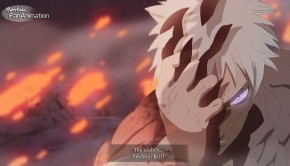 Naruto 638 is now available up next. During the previous chapters Madara tries to revive himself using the Renni Tensei 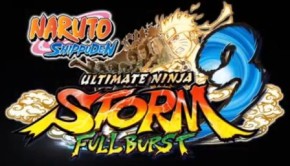