AMD’s upcoming flagship 8-core processor, the AMD FX-9000 is confirmed to have a Turbo Core speed of 5GHz, with a base clock of 4.8GHz and a Thermal Design Power of 220W. This was recently confirmed when Gigabyte displayed their upcoming AM3+ motherboard, the GA-990FXA-UD7 that supports AMD’s next generation of AM3+ 5GHz FX series processors. Check out more specifications below, as well as the AMD FX-8770 and AMD FX-8350. 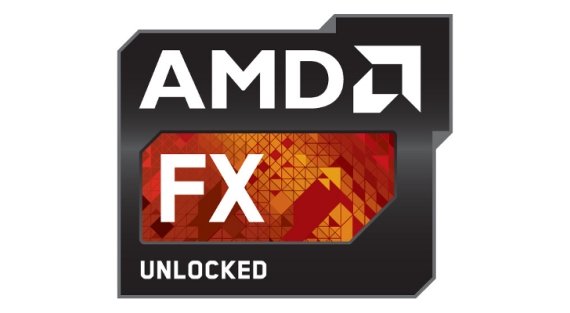 The AMD FX-9000 is based on the Piledriver architecture and belongs to the family of Vishera. Same goes with its little brothers the FX-8770 and FX-8350. Clock speeds for the FX-8770 are still unknown as of the moment but since it is in the middle of the two processors, it might have a base clock of 4.5GHz and a Turbo of around 4.8GHz.

And since the AMD FX-9000 has a base clock of 4.8GHz and a Turbo core speed of 5GHz, I could only wonder how much frequency can this processor be further pushed when it is overclocked.

There’s also no words yet as to what bundled cooler will these processors have, but hopefully they will be bundled with a liquid cooling solution like what AMD did with the FX-8150 and FX-8350 processors.