Contra Evolution for iPhone and iPad – Success or Fail?

Do you still remember Contra? The popular game on Family Computer many years ago? Developer CocoaChina/Chukong has obtained license for Contra and has revived the popular game, making it available soon for iOS devices like the iPhone 5 and iPad. 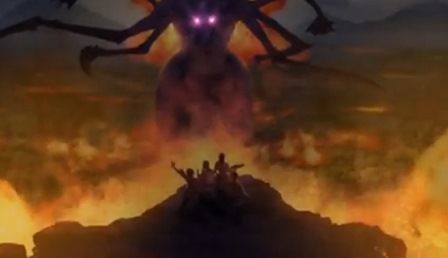 The upcoming reincarnated game is called Contra Evolution. The environment and the stages are the same, and most probably the entire gameplay as well. But the developers made some improvements. The Contra Evolution features a more refined and better graphics compared to the original Contra.

I have played the original Contra many years ago, and finished it several times already again and again. I could only think that this game is best played with a joystick, rather than a touch pad. Perhaps it would be frustrating if you could not move or maneuver properly because of the touch pad.

If your character dies in the game, you use Diamonds so that you can continue playing the game. Well I guess the secret code will not work on Contra Evolution. There are also two female unlockable characters but you have to pay in order to play them.

Contra Evolution is not a free iOS game. It has a price of $0.99 for iPhone and $2.99 for the iPads. You can download Contra Evolution from the App Store starting June 27, or is probably available already, depending on your region. What do you think guys? Looks interesting or waste of your time and money?