Are you a fan of Defender? Can’t get enough of it? Great news! DroiHen has released Defender II. Like its predecessor, this game is totally free. Defender II for Android features new battle mode, new tower, new crossbows, new lava moat, new research center and more.

Waves after waves of monsters are coming to attack your castle. These monsters are tougher than before and more challenging.

How to play: Simply touch the screen to shoot arrows. Drag and drop spell icon to cast a spell. 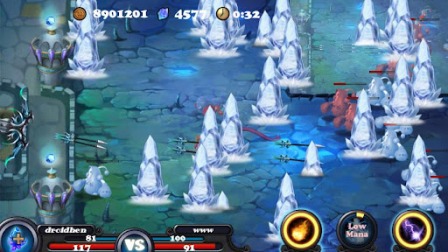 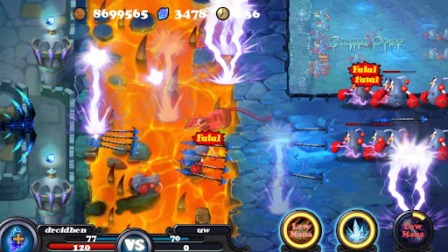 Defender II is free and you can download Defender II for Android at Google Play here.