Nokia has recently revealed its latest flagship smartphone, the Nokia Lumia 925, a successor of Lumia 920. The Nokia Lumia 925 features an 8.7 PureView camera that captures stunning high quality photos, paired with a 4.5-inch HD AMOLED display. And yes, it’s like Nokia has improved the previous Lumia 920. The Lumia 925 is like the “S” version of the 920. Check out more details below. 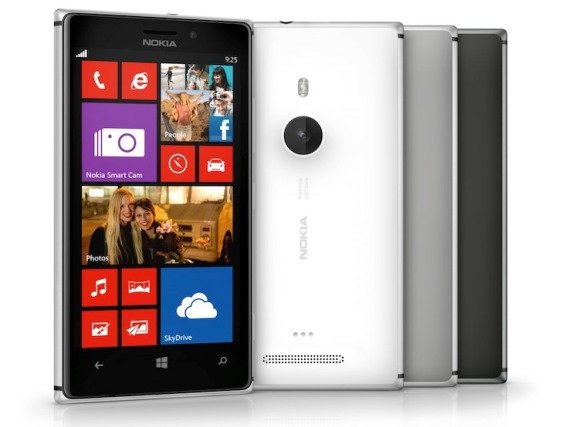 One of the distinct changes that you can see in the new Nokia Lumia 925 is the aluminum side frame, that also servers as its antenna. This gives it a bolder and more solid look than before. It also features an AMOLED display instead of an IPS LCD, but both the Lumia 925 and 920 have the same 4.5-inch screen size at 768×1080 pixel resolution with 332 pixel density.

Nokia has also trimmed down its size and weight, from 10.7mm thick down to 8.5mm, and from 185 grams to 139 grams. Not only that, the internal storage capacity of the Nokia Lumia 925 has also been reduced to 16GB, instead of a 32GB that the 920 has. Which might prevent this phone from having a higher price tag.

Another improvement found in the Nokia Lumia 925 is the improved camera lens. It does have the same sensor size as before, same 8 megapixel camera and same capabilities. But the camera of the Lumia 925 features six-element lenses and ISO of up to 3200. This lets you shoot in low light situation, and still produce a good quality photo. But going up to ISO 3200 would probably produce noticeable noise in the photo. 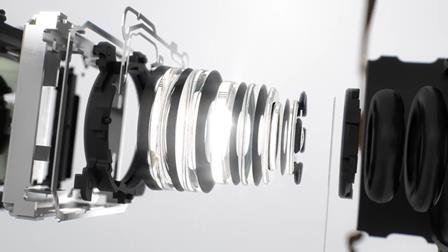 Basically those are the main differences of the Nokia Lumia 925 and Lumia 920. The rest of the specifications are exactly the same. I wouldn’t call it an “upgraded” version, since most of the specs are just the same. Only the physical appearance, the display and a tad improved camera lens where added, minus a 16GB storage.

What do you think? Will the improved version, 925, became a success and convince people to switch from iOS or Android to Windows Phone instead?

The Nokia Lumia 925 will become available in June starting in UK and other parts of Europe, and China. It will also be available in US by June on T-Mobile.