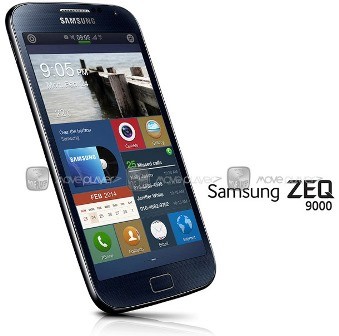 According to rumors, the Samsung ZEQ 9000 Tizen smartphone will feature a 4.8-inch 720p HD screen at 1280×720 resolution. It is said to be powered by Qualcomm’s Snapdragon 800 quad core processor clocked at 2.3GHz. There are also claims that a dual-SIM variant would be available. 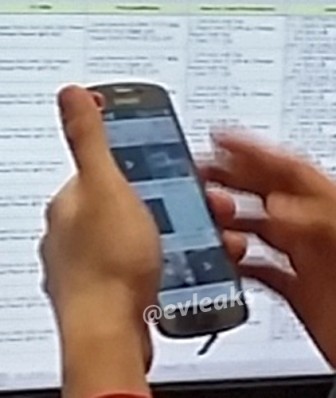 Meanwhile, the rumored Samsung SM-Z9005 Redwood Tizen smartphone is said to be powered by a dual core Krait processor with 1GB of RAM and a 720p display. It will also have an LTE connectivity. The image suggests that it looks very similar to the current Samsung Galaxy S4.

Could it be that the ZEQ-9000 and SM-Z9005 is just the same product line but comes with a different set of specs, like Galaxy S4, Galaxy S4 Active, and so on…?

We will know more about these upcoming Samsung Tizen-powered smartphones for sure when they are officially unveiled on the upcoming Mobile World Congress (MWC) in Barcelona this coming February. Stay tune!