This are just a few details and features of Zotac’s GTX 580 Extreme Edition based on the images gathered: 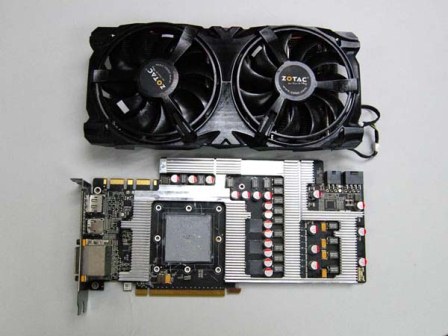 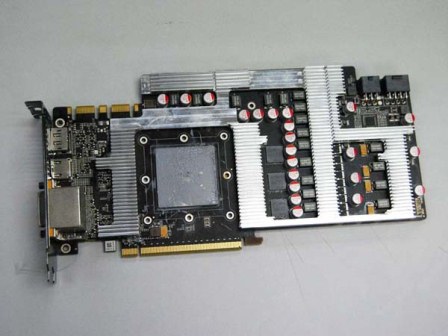