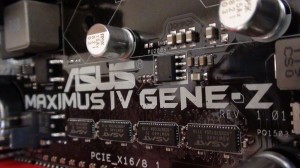 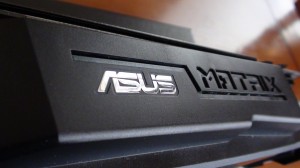 When you hear the brand Asus, motherboard comes first. Asus has the reputation of high performance and very reliable motherboard lineup for the past decade. I like the way how Asus been so innovative to their products. The Republic of Gamers introduced in 2006 with their first ROG Asus Crosshair nForce 590 SLI after that it expands their lineup because of its Performance, Innovation, beautifully design and reliable in one package, they even expand to other components including graphics cards, notebooks and accessories.

I used to own an Asus ROG motherboard, the X38 Maximus Formula, and recently owned P55 Maximus III Gene. And now I have the opportunity to review their latest creation, the Maximus IV Gene-Z based on latest Intel Z68 chipset in a uATX package and the Matrix GTX580 Platinum, the fastest single card from Nvidia Geforce GTX 580.

The Republic of Gamers consists only the best of the best. We offer the best hardware engineering, the fastest performance, the most innovating ideas, and we welcome the best gamers to join in.

Anyway, let’s take a look of its specs. 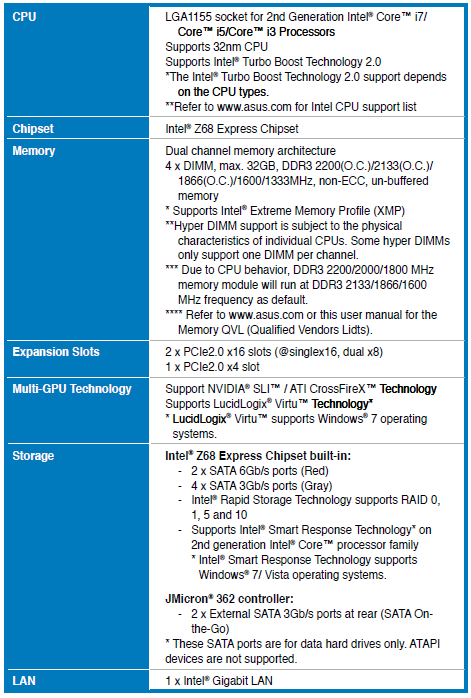 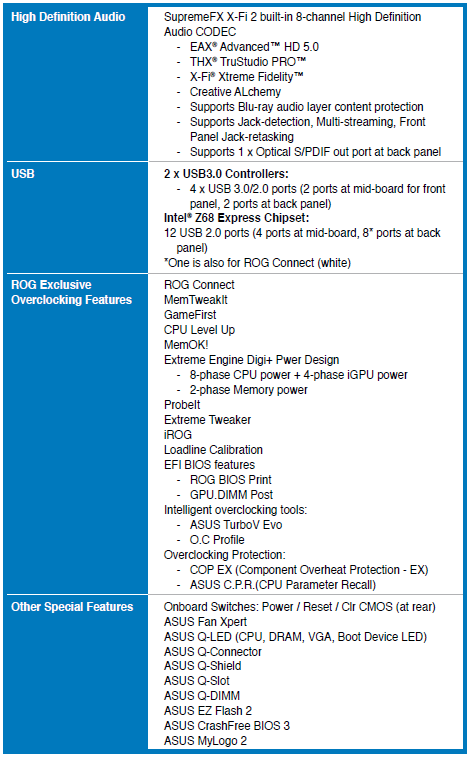 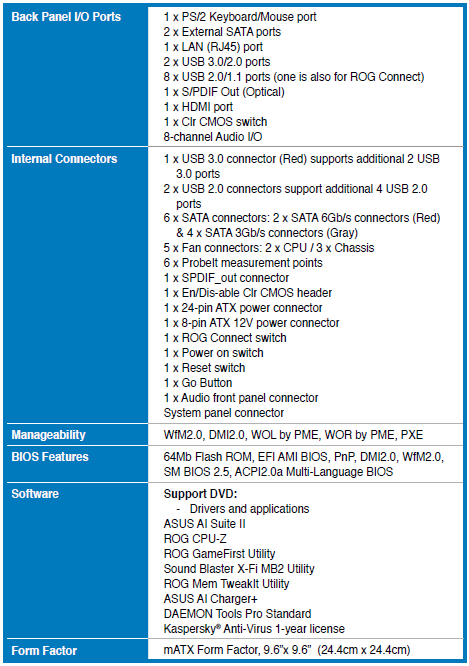 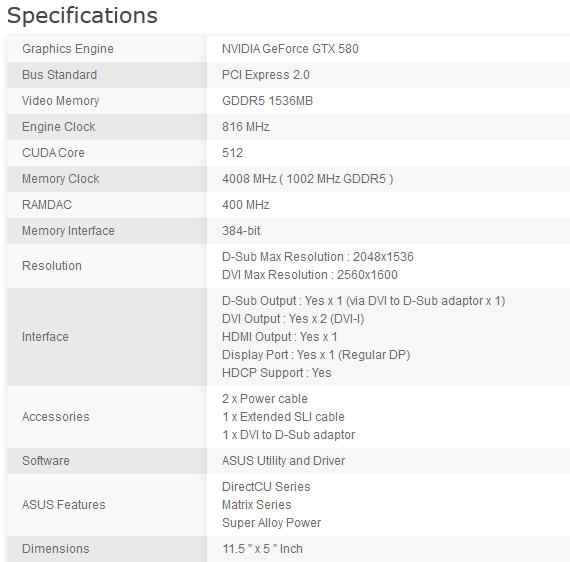