You might be wondering, Is Sentinel Prime a bad guy or a good guy in Transformers 3: Dark of the Moon? 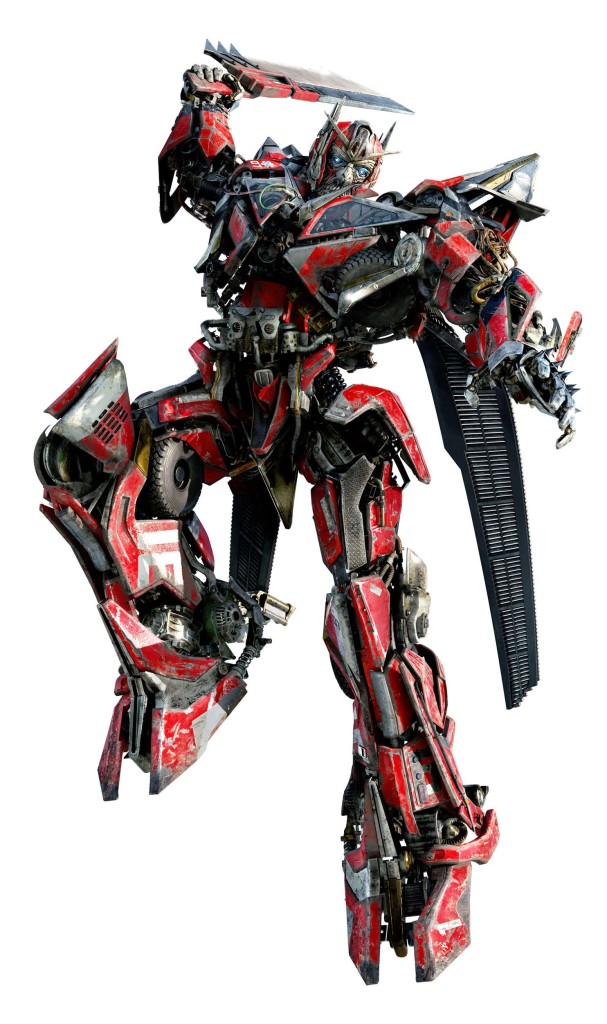 As we all know Sentinel Prime is the leader of the Autobots before Optimus Prime. He was the leader and the Commander during the War in Cybertron. He’s a “legendary warrior” thought to have been lost long ago. If you have seen the first scene in the movie where a ship (Ark) was trying to escape, on board that ship was Sentinel Prime.

Warning Spoilers ahead for those who haven’t watched Transformers 3 Dark of the Moon yet! 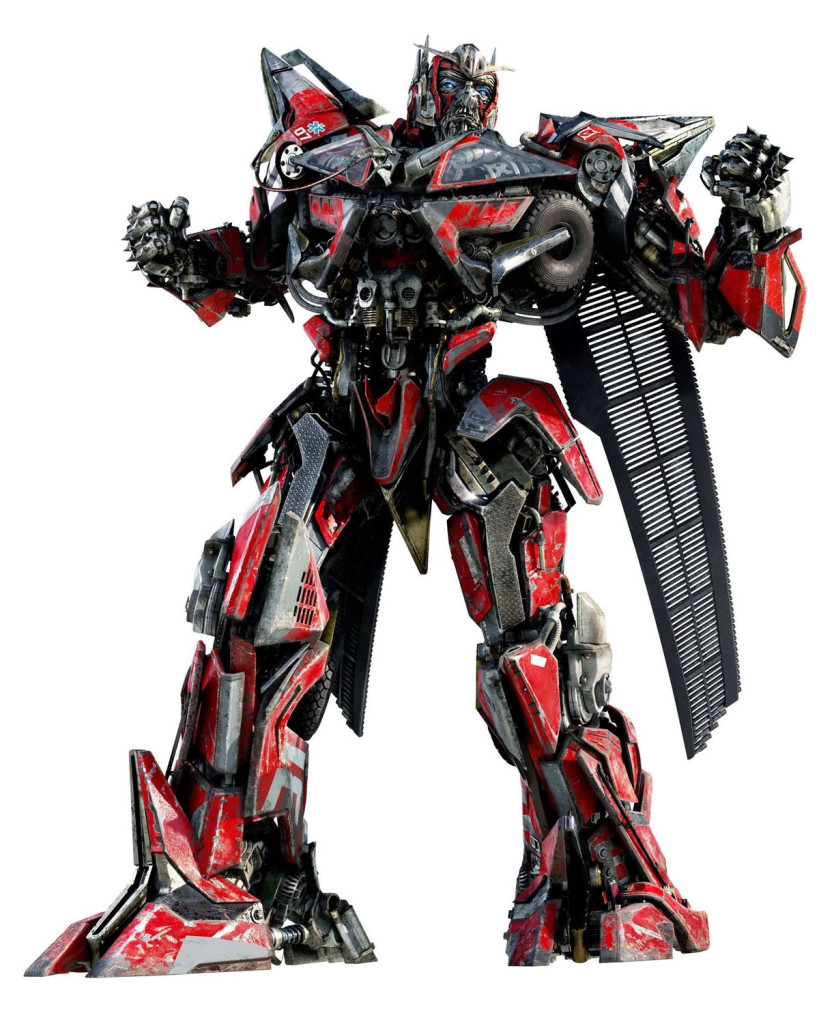 During the war at Cybertron, Sentinel Prime had already an intention to restore Cybertron back to its former glory. Because of his ambition/intention, it drove him mad and made a deal with Megatron for the sake of his intention. During the time when his ship was escaping Cybertron caring the technology that could teleport anything (Space Bridge Technology), it was already planned that he was to rendezvous with Megatron.

Now back to the topic, is Sentinel Prime a Good guy or a bad guy in Transformer 3 Dark of the Moon? Was he a traitor to the Autobots? Was he a villain then? 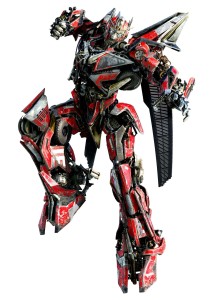 Like I said earlier, Sentinel Prime made a deal with Megatron to rebuild Cybertron by finding another planet and enslaving the inhabitants on that planet, in this movie our planet Earth. Sentinal Prime was indeed one of the main antagonist in the movie and to the Autobots, he was a traitor.

It was clear in the movie that he had no intention to be under the control of Megatron or the Decepticons. He looks at himself as a “god” and should be worship. He pushed away Megatron and took command of the Decepticons.

Sentinel Prime is quite complicated in this movie. He’s neither on Autobots’ side nor the Decepticons. His main goal and intention was to bring back Cybertron. Sentinel Prime is neither black or white. Hi gray! In between, he had his own intention or role to play with. According to one commentator, like Samuel L. Jackson says, Sentinel Prime is a B.A.M.F.. (if you don’t know what is the meaning of B.A.M.F, try searching it in Google.) 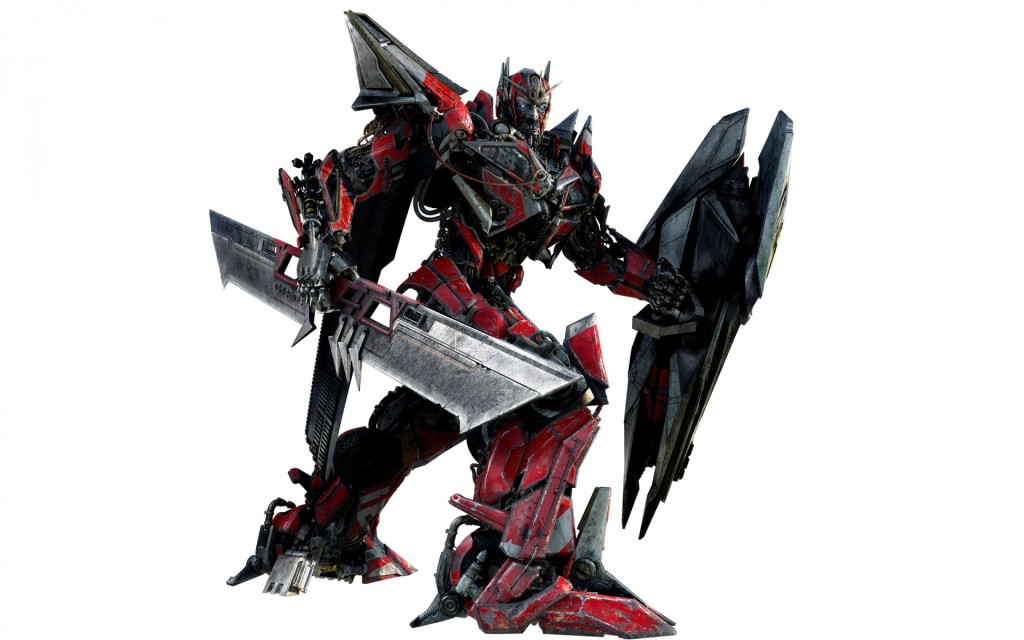 You might also want to see:
Transformers 3 Dark of the Moon List of All Robot Characters
Complete List of Autobots and Decepticons in All Transformers Movies