How to Automate Technology to Help Your Business

Business is never easy. Whoever says it is, is either lying or on their way out the door. There are so many moving parts in a business, no matter how simple it is. The responsibility to act, to advance, and to change is all on the leadership style of the people running it. In this day and age, technology is playing a bigger and bigger role in how we do business. From the internet to the supply lines, technology has now become the center point of most business practice in the 21st century. If you’re a business that’s just starting, or you’re gearing up to meet the demands of the new era, you might be looking into how to automate processes within the company. This is actually a lot easier than one thinks. It takes a time and resource investment, sure. But it’s not like you’re turning the office into the Jetsons overnight. 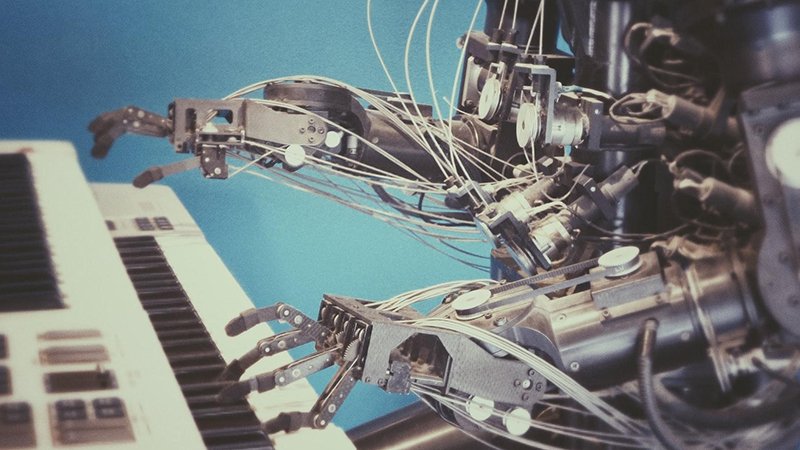 Often the first place people look to automate is in the customer service and the follow-up sphere. This makes the most sense. You can automate messages a lot easier than you can automate manufacturing, and you get the added bonus of understanding how it fits into your model on a smaller scale than buying a whole robot. When automating text message communication it’s a lot like hiring an operator service. There are interaction and a set of data collection that’s meant to give and receive information pertaining to a product, service, or payment. It can be programmed to interface with teams like finance teams, and fill in templates to be sent out to the people that it needs to be sent to. Automating messages also free a lot of time. If you’re generally in charge of messaging people to pay their bills or follow up on an order, that can take hours out of your day. More likely than not, you do those on your days off, too. Let technology take the wheel on that one.

Find the most arduous task in your business and find a way to make it simpler. That’s the basis of automation. For most companies, especially on the internet, it’s getting leads. If you divide up your business practice into two separate cycles, one usually arrives at a business cycle and a sales cycle. The sales cycle is more recognized as the “funnel.” It’s the point in which someone interacts with the sales pitch of a product, and ends when they buy it. Everything in between is meant to push the individual long. The business cycle is getting the product out there. Large corporations spend endless amounts of cash just getting their product out to the masses. In this day and age, that’s done on the internet. There are programs and forms that specialize in growing your presence online in order to get the eyeballs needed to push an individual into the sales funnel. 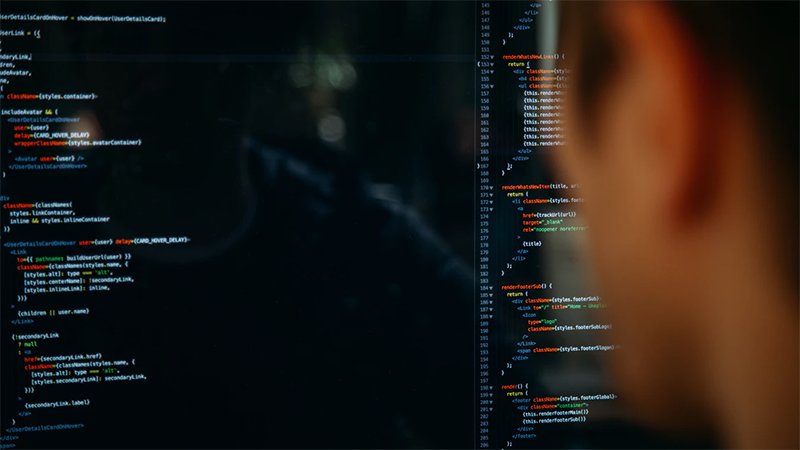 Automation doesn’t necessarily mean having a machine to do your work for you. Sometimes it can mean creating the best team you can to slowly replace the work that you’ve been doing by yourself. When you establish a team, have them highly specialized in what they do. They should be able to do a set of tasks with measurable efficiency. Having a team of generalists turns ugly, quick. Once you have that team set up, they can pretty much reproduce an outcome over, and over again. That’s essentially the whole point in automation. In this scenario, we automate with scripts, task lists, and actionable benchmarks.

When we talk about automating, we can’t ignore the initial key function of technology: measurements. Measurements, whether they be physical or financial, can be automated using instrumentation and interface. Let’s take a laboratory, for example. In modern labs, samples are run by an analyzer that arrives at a numerical value. That numerical value is then automatically transferred via an interface to a primary readout software. This is essentially the same as running a program that looks at your current finances and produces charts, graphs, and projections. They’re all points of data that tell the individuals in charge, such as yourself, what the next move is.

Automation is the way of the future. It’s the embodiment of the modern sentiment of “working smarter, not harder”. We’re seeing a shift in how we do business. Our processes can be outsourced, our online growth can be run by machines, and Artificial intelligence is now taking over the world of quality assurance. With that going on in front of us, we need to step our games up. It’s time to automate.