HTC Endeavor is HTC’s flagship smartphone which is believed to be unveiled this coming Mobile World Congress. And it looks like it’s a 4-4-4 for HTC Endeavor. Why 4-4-4? HTC Endeavor is reported to feature the latest Android v4.0 Ice Cream Sandwich, HTC Sense 4.0 and is powered by a quad core processor. 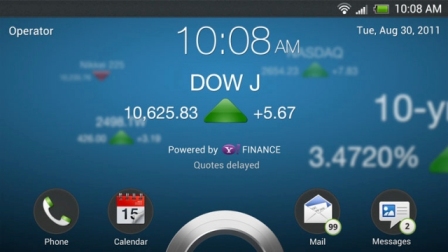 According to reports, the HTC Endeavor’s specifications are promising and looks like this smartphone would succeed HTC Sensation XE’s popularity. The HTC Endeavor is powered by the latest NVIDIA Tegra 3 quad core processor running at 1.5GHz, and 1GB of RAM. It also sports a huge 4.7 inch 720p HD display and an 8 megapixel rear camera capable of capturing 1080p HD videos.

Aside from that, HTC Endeavor is also reported to feature the latest HTC Sense 4.0 as leaked screenshots from RUU or ROM Update Utility suggests. Below are screenshots of the leaked HTC Sense 4.0. 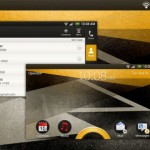 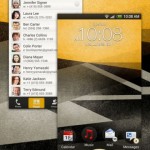 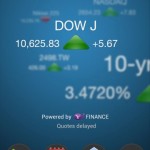 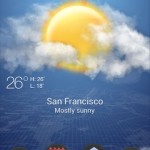 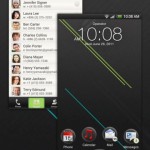 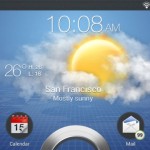 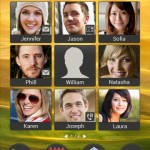 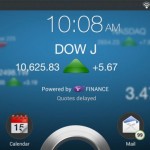 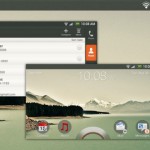 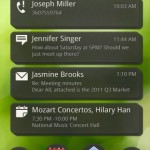