iPad 2 is the most anticipated gadget this 2011. Apparently there has been a rumor going on that an iPad 2 was seen at Rupert Murdoch’s digital newspaper and production is on going. iPad 2 release date has been causing a huge stir amongst iPad fans. 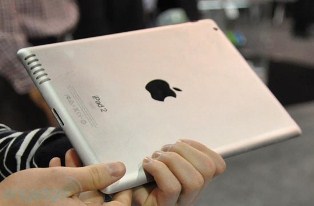 People frantically search for “iPad 2 release date” and “iPad 2 features” on the internet.

An eyewitness who saw a working model of the new iPad 2 said that it has a front facing camera at the top edge of the glass screen.

Further, more rumors and speculations circulating the net that iPad 2 features USB port, Retina Display (like on iPhone 4), SD card slots, HDMI out, 1080P playback and full GPS. But all of these are just rumors. There is still a big possibility that these rumors will most likely to be materialized in iPad 2.

According to kitguru.net the high resolution “Retina” display won’t be available in iPad version 2. They already guessed it when they saw leak image of the iPad 2 panel weeks ago.

iPad 2 release date is expected to be Q1 (first quarter) of 2011. Some say that Apple would officially announce iPad 2 to the public this February 2011.

Indeed, iPad 2 has been one of the hottest topics on the internet and people are anxiously and excited to get a first glimpse on the iPad 2. 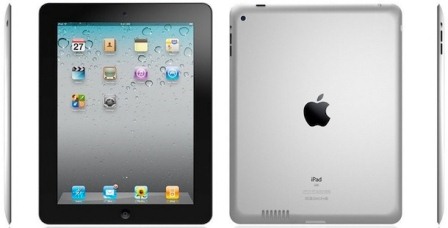