The Touch ID Sensor is probably one of the most intriguing and sought after feature that is present on the iPhone 5s. Aside from the unique feature that made the iPhone 5s a huge success, it seems that the color Gold/Champagne also added to its popularity, not to mention it was the first color to get completely sold out. So what do you think would Apple do next in their future lineup? Well implement those success indicators of course. Just recently a complete Gold iPad Mini 2 was leaked from an Asian site, DoNews, featuring Touch ID Sensor. 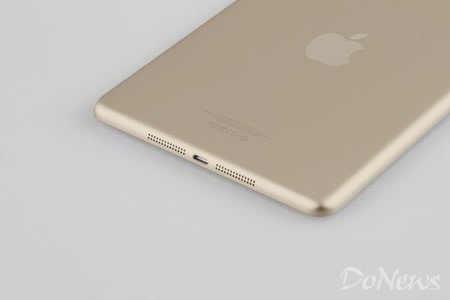 Since the iPhone 5c was a flop, I guess we won’t be seeing colorful iPads or iPad Minis with colorful plastic casing in the future. But I might be wrong. But one thing is for sure, a Gold iPad Mini 2 or Gold iPad 5 is very much possible. And of they will be running on the latest iOS 7 with Touch ID Sensor.

Most probably the rumored Champagne/Gold iPad Mini 2 will feature a Retina display, and might be powered by the new Apple A7 SoC 64-bit with M7 motion coprocessor, and a PowerVR G6430 quad core graphics. 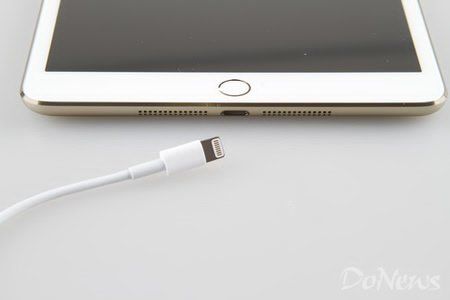 Sonny Dickson also mentioned that the iPad Mini 2 will come with a Space Gray / Silver color, and will have a 1GB of RAM. Meanwhile the iPad 5 will have 2GB of RAM and will probably feature the same specs with its little brother. 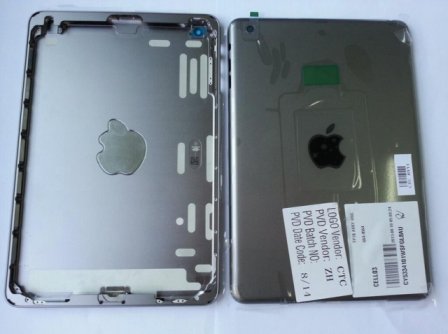 Both the iPad 5 and iPad Mini 2 is rumored to be unveiled at a media event this coming October 15, and release date is expected to be sometime in November 2013.

I’ll post update as soon as new stories relating to the upcoming iPad Mini 2 and iPad 5 comes out. Stay tuned!