Ever wonder if your PC has what it takes to run and play Darksiders II? At last, the Darksiders II system requirements has been revealed. 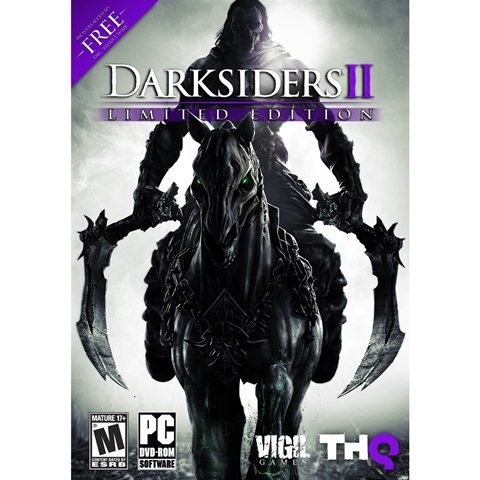 For you to be able to play this game with the least or minimum system requirements, you will be needing:

But if you want to enjoy the rich graphics and full effects of what Darksider II has to offer, below is the recommended system requirements:

Darksiders II will be released on August 14, 2012, just a few days from now, and it will be available on Playstation 3, Xbox360, and Nintendo Wii U platforms as well.