Davao Cyber Expo 2011 A Must See Must Join Event of the Year!

It’s this time of year again for the most awesome event for the PC enthusiasts, Gamers, cosplayers, techie people and YOU; the Davao Cyber Expo 2011 or DCE 2011. You probably heared or even joined this event before. If not, you definitely need to join or just even see this event. If you have, you still need to joined this year’s DCE because its better than last year and this year we have a special guest!

Davao Cyber Expo (DCE) 2011 is where top Gamers meet and compete with other players, PC enthusiasts gathered to share and showcase their high-end computer rigs, cosplayers shows up their best cosplay costumes and many more. Oh, did I forgot to mention the great and awesome prices that are at stake? Yes! You could win lots of prices and giveaways from DCE. Just see the contest and prizes here: e2-events contest and prizes

This year is the fifth DCE and every year, it just keeps getting better and better. Just see the pictures below to give you an idea what was last year’s DCE look like. 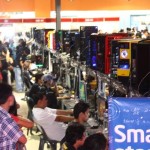 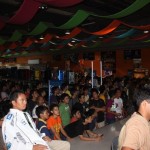 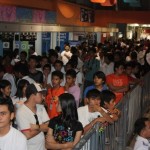 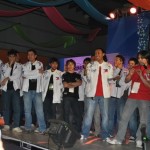 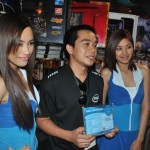 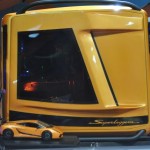 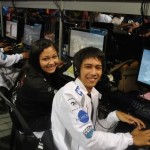 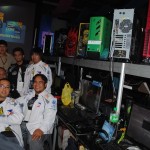 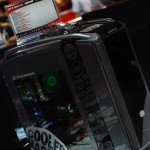 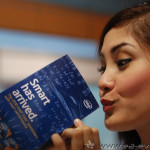 What should we expect from this year’s Davao Cyber Expo? Below are some of the events that will happen at DCE:
1. Davao Cyber Games – DOTA Competition. Best gamers from Davao City and other places gathered to battle out for Pride and Honor! and Yes, Cash and Prizes!

2. LAN Party Extreme – This is the biggest LAN party where PC enthusiast gather to showcase their different computers. From small form factor to full tower rigs. 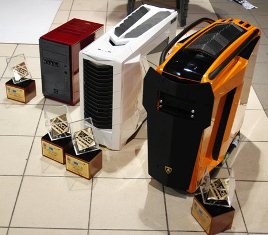 3. Cosplay Event – Davao is not left behind in cosplaying. At DCE, cosplay competition is one of the highlights of the event. This year’s Cosplay event is bigger than ever! and I really mean it when I say it would be bigger, why? Just continue reading.

Cosplayers get a chance to win big prizes. And for this year’s grand prize: a brand new computer set with LCD monitor.

At DCE 2011, e2 Events has a surprise for cosplayers and for us all. The Cosplay Queen of the Philippines Ms. Alodia Gosiengfiao will be the special guest in the said event. That’s right! Alodia Gosiengfiao, your cosplay goddess, will be here in Davao at DCE! Be sure to be there and see Alodia in person. You might get a chance to take a picture with Alodia. ^_^ 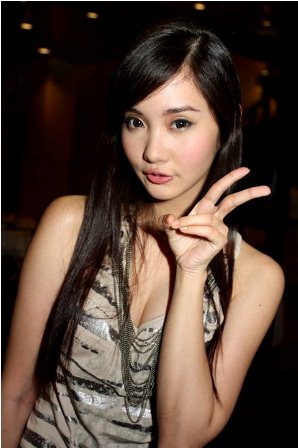 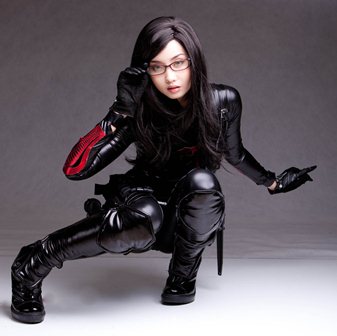 4. TechXtreme Exhibits by Blinque – showcasing what’s the latest and highend computer hardware that you definitely must have. Best deals can also be availed during the said event. Some of the participating brands are Intel, Western Digital, Razer, ASUS, Gskill, Coolermaster, Bitfenix, Powercolor, MSI, LG, ECS EliteGroup, and many more.

Blinque Tech is one of the trusted computer store out there. From entry level system to high end computer system, you name it, they got it! Blinque tech also supports the local PC enthusiast community in Davao City, the DCWired.

5. Live band music – What is an event without music?! Envigorating live band music to pump up the “battle field” (SM Event Center). 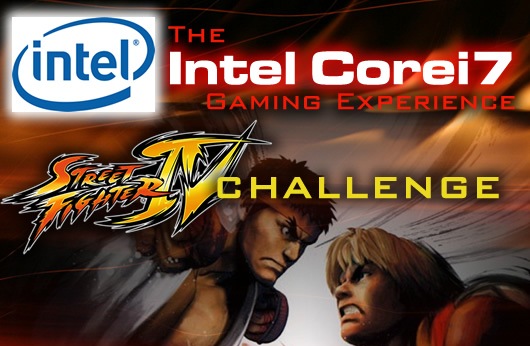 Davao Cyber Expo 2011 will happen on July 29, 20 and 31 at SM City Davao event center. SM City has been one of the major sponsor and supporter of DCE. They provide the “battle field” for DCE.