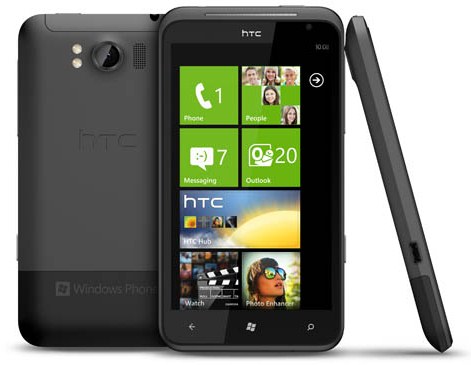 HTC Titan is a 4.7″ smartphone that is running on the latest Windows Phone Mango Operating System. The Titan is equip with great features and makes multitasking easier.

The HTC Titan and HTC Radar will be the first HTC unit to have the new Mango OS by default. According to reports, HTC Titan release date is expected to be sometime in October 2011.

HTC Titan price is expected to be most probably the same with HTC HD7, more or less. Generally HTC Titan is just another Windows Phone and the only major difference is it runs on the latest Mango by default.