LG has officially announced an addition to their L-series smartphones, the LG Optimus L9. The new Optimus L9 sports a big 4.7-inch IPS display, powered by a 1GHz dual core processor and runs on Ice Cream Sandwich. Although it may look like it’s a high end smartphone, it’s actually mid-level smartphone. LG made the recently announced Optimus G as its flagship smartphone. 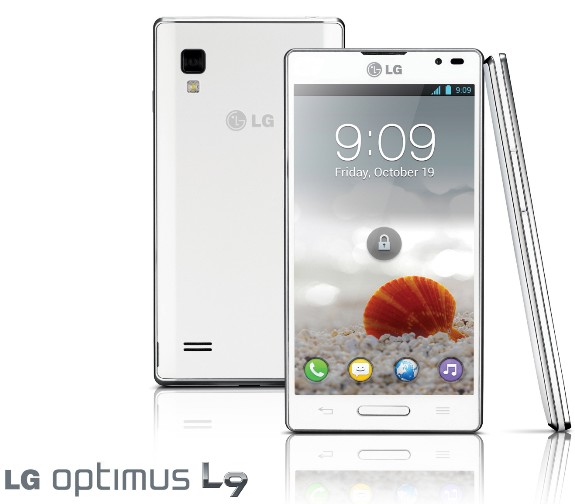 Other than the large display and dual core processor with 1GB of RAM, the LG Optimus L9 sports a 5-megapixel rear facing camera and a VGA front facing cam. It offers a better battery life with LG’s high density 2,150mAh battery with SiO+ technology for longer uninterrupted use. Since it’s built with an IPS display, expect that it will have a better display with vivid colors.

The LG Optimus L9 has also a nice sleek design with thin bezels on the sides, that gives it an elegant high-end look. Aside from its nice specifications, LG installed a software like the QTranslator, and the My Style Keypad that enables you to customize the keypad depending on which hand are you using (or both).

LG hasn’t disclosed the price yet, most probably they will announce it at IFA2012 this week. In the meantime, below is a more detailed specs of the Optimus L9.