I just recently received an email from Razer promoting their new Razer Ferox, a portable mini stereo gaming speaker for mobile gamers who are always on the go. 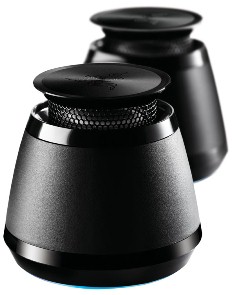 This tiny but powerful speaker is built with the state of the art expandable resonance chamber, a 360 degree Omni-directional sound and its digitally enhanced amplifier. It also features exceptional audio and powerful bass that you could not believe it came from a tiny speaker. Razer Ferox is so tiny you can put it in your pocket.

The Expanded Bass Resonance Chamber makes it possible for Razer Ferox to deliver a powerful bass despite it size.

And finally, Razer Ferox is built with Optimized Digital Amplification which gives a harmonious balance of the different tone levels and volume. 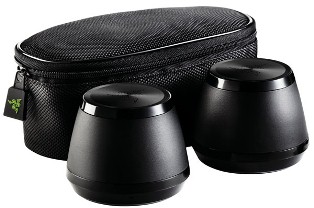 Razer Ferox is sold for $59.99 at the Razerzone store.

Now where did Razer get the name Ferox? The logo has a tail fin, this gives us an idea that Ferox is a fish! Not so deadly or poisonous like the other names huh. 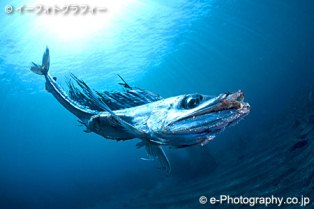 Ferox is a fish. But unlike any other fish, Ferox is a cannibal that can eat half of its own length.