Capcom has disclosed some information regarding the most awaited upcoming Resident Evil 6. According to Capcom, Resident Evil 6’s release date will be on November 20, 2012 and will be available on PlayStation 3 and Xbox 360. How about for PC Gamers? Don’t worry guys, a PC version will follow later. 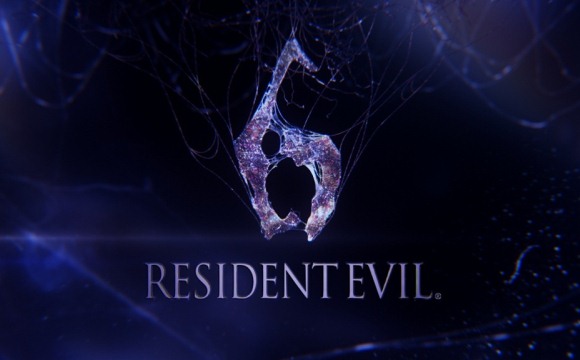 Below is Capcom’s press release regarding RE6:

SAN MATEO, Calif.–(BUSINESS WIRE)–Capcom®, a leading worldwide developer and publisher of video games, is very proud to announce that Resident Evil® 6 is in full development and scheduled for release on the Xbox360® video game and entertainment system from Microsoft® and PlayStation®3 computer entertainment system on November 20, 2012 with a Windows PC version to follow. Blending action and survival horror, this latest installment in the multi-million selling franchise, is the most ambitious, immersive and feature rich title of the series to date and promises to be the dramatic horror experience of the year.

Resident Evil 6 portrays a world where an escalation in bio-terrorist attacks across the globe has led to widespread fear among the population. In an attempt to quell the panic and curb the bio-terrorist activity the President of the United States has decided to speak to the nation but not before the very location of the address itself comes under attack. With the President’s safety compromised the situation for the rest of the world seems hopeless.

In a first for the franchise, Resident Evil 6 sees series favorites Leon S. Kennedy and Chris Redfield come together to face this unprecedented threat. They will be joined by new characters, each with their own unique perspective and involvement in this relentless dramatic horror experience enacted on a global scale.

Since the landmark release of Resident Evil in 1996, the franchise has firmly established itself as a truly worldwide entertainment brand and mainstay of contemporary culture with a series of live action movies, CG anime, manga, novels and numerous merchandising lines. To date the Resident Evil series of video games has achieved global sales of over 47 million units, while the live action movies starring Milla Jovovich have grossed in excess of $525 million dollars at the box office.