Samsung Galaxy Note 3, the successor to the famous Galaxy Note II, has been leaked recently. The Galaxy Note III is said to feature a 5.99-inch or 6-inch display and will be powered by Exynos 5 Octa CPU. This might have the same muscle power as the currently released Samsung Galaxy S IV, or might even be better. See more specifications below. 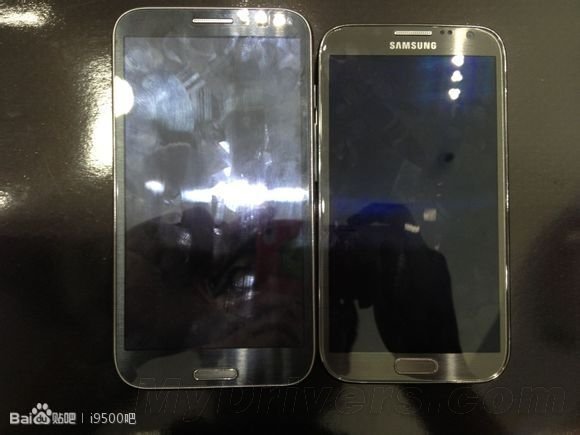 These specifications are just rumors and is still yet to be confirmed. But like any rumors, they usually turned out to be true, specially if you got a leaked image of the unit itself.

The Galaxy Note III is said to have 3GB of RAM, 32GB of internal storage and will have support for MicroSD. The 5.99-inch display is a Super AMOLED display with a 1920×1080 pixel resolution. Like all other Note series, it will also have an S-Pen. According to rumors it will be running on Android 4.2.2 Jelly Bean, but it would be great if it will be running on Jelly Bean’s successor, Kelly Lime.

The Galaxy Note III release date is pretty much unknown right now, but it is said to be unveiled at the coming IFA 2013 this October. It’s still a long time and most probably some specs, specially the operating system that it will be running on will be changed.

If this will be unveiled on October, the product might become available by December 2013 or early 2014.

Stay tune! I’ll post more update about the Galaxy Note 3 in the following days or weeks to come.