Sony NEX Cameras leaked and unveiled ahead of launch date

Sony will be releasing new Cameras and lenses later this month. Reports say that there will be two new Alpha models and two new NEX models to appear, including new lenses. Below is a (leaked) preview of what Sony is about to launch. 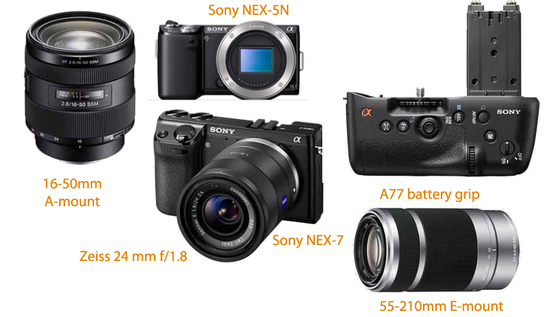 Sony is supposed to announce their latest NEX Camera models together with other cameras, lenses and peripherals this August 23 or 24. The highlight of the leak report is Sony’s new and updated version of Sony NEX-5, the NEX-5N.

Sony NEX-5N is said to feature new sensor, from 14.2 megapixel (of the current NEX-5) to 16.1 megapixels. Another highlight in Sony’s upcoming NEX Cameras is the NEX-7 which is said to be slightly larger than NEX-5N. Sony claims these NEX Cameras to be the world’s smallest camera with exchangeable lens and built-in viewfinder.

Sony A65 is the affordable model and features the same 24 megapixel sensor with A77 but has lesser frames per second capture capability. 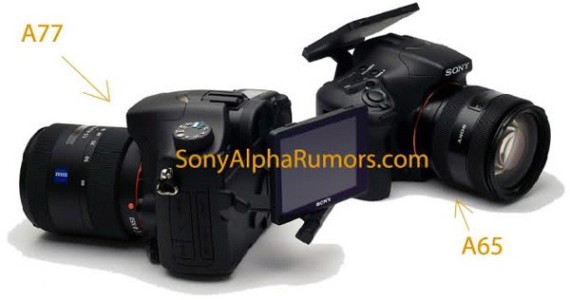 Here’s a list of what we should expect in Sony’s announcement later this month.