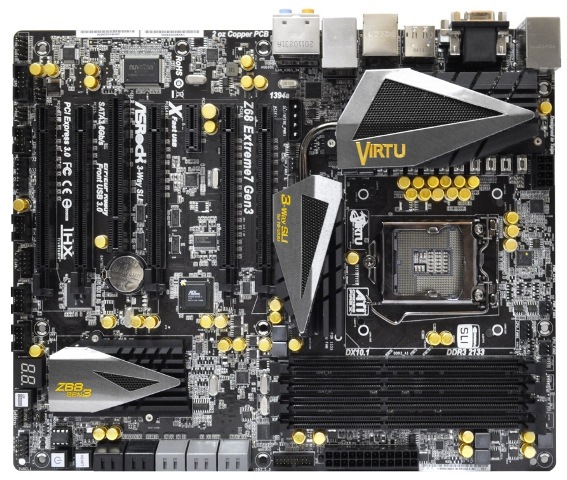 Here are the specifications of the ASRock Gen3 motherboards: 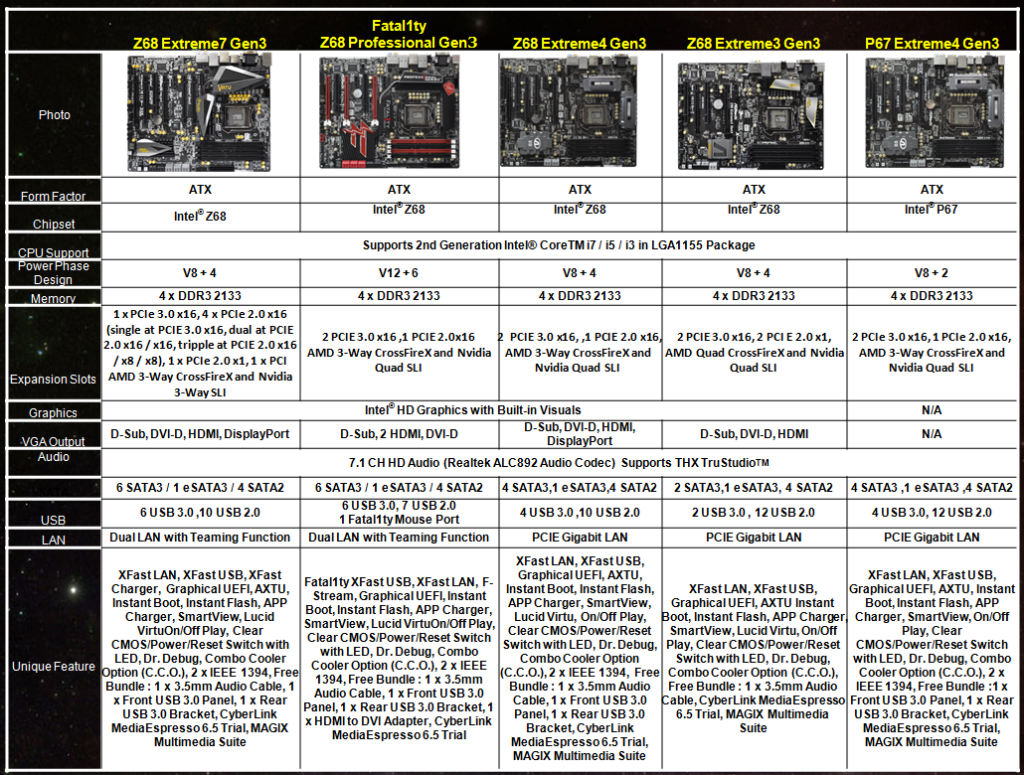 Click on the image above to view full size.

There is a notification in ASRock’s Gen3 page saying that in order for you to take advantage of the full speed that PCI Express 3.0 has to offer, you must install or use an Intel Ivy Bridge Processor. Using a Sandy Bridge processor will only give you Gen2 or equivalent to PCI Express 2.0 speed. The PCI-E 3.0 lanes come from Ivy Bridge CPU.

Well the technology is still new, and may be buggy. I’m not saying that it’s not perfect yet or it’s perfectly running without errors, but based on previous upgrades or evolution from one technology to another, there might be room for errors.

One of the feature that I really like in ASRock Gen3 motherboards is the Black Gold feature. All of their boards has black PCB and premium gold capacitors. Although the gold capacitors may not greatly increase the performance or durability of the motherboard, it is still a good “eye-candy”. 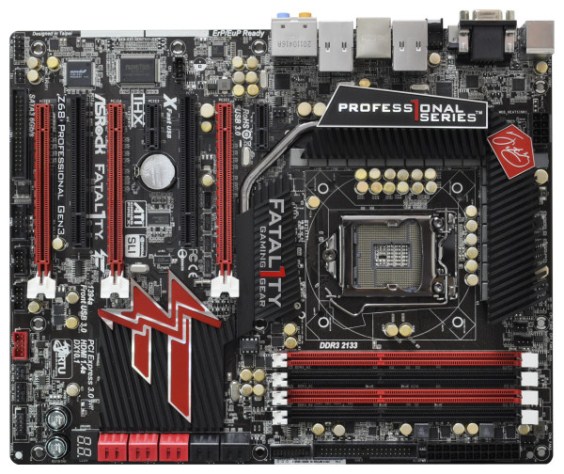