“download the witcher 2 assassins of kings torrent” one of the top search for month? 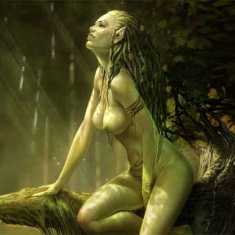 In my previous post “Insanely Difficult Game Ever: The Witcher 2 Assassins of Kings“, we learned that the second installment has a rather mature storyline that defines new standards in role playing games. The Wither 2 offers a new brutal combat system and special effects to give a more dramatic play. Some of the scenes here include content not suitable for young audience.

One interesting feature about this game is the Insane mode, where you have to stay alive until you finish the game. You can save the game but once your character dies, you have to start from the beginning. This feature is not new to the gaming world though. The Witcher 2 also includes an immerse mature non-linear story line, dynamic and tactical combat system, realistic and vast game world and new cutting edge technology.

Since it’s release last May 17, 2011, a lot of people have been looking and searching for download the witcher 2 assassins of kings torrent. It has been in the top 10 most downloaded torrents for this month. With stunning effects and great graphics, who would not want to play The Witcher 2. This game was given a rating of 9.3 and 9.2 from IGN and Gamespot respectively. Just check out the screenshots below. 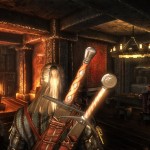 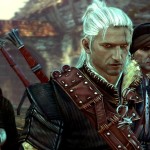 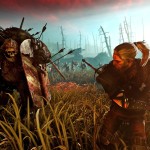 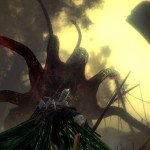 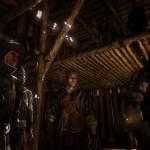 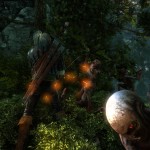 By now, I’m sure you already want to play this game. If you have played the first Witcher, continue the challenge and play The Wither 2: Assassins of Kings. But if this is your first time to play the Witcher 2, you might want to try the easy or normal mode. Practice and get a feel with the game first. You might be confused with the controls. But once you get a hang of it, just hack and slash your way to monsters and demons.

You can get a copy of The Withcer 2: Assassins of Kings below. If you want the “Download” version choose the Witcher 2 Download but I suggest you grab the collector’s edition.