Drobo 5D Specifications, Features and Where to Buy

Drobo has released their latest Drobo lineup, the new Drobo 5D and Drobo Mini with Thunderbolt technology, USB3.0 ports and SSD acceleration bringing storage area networks to new levels. In this article let’s learn more about Drobo 5D, its features, specifications and where you can buy one. 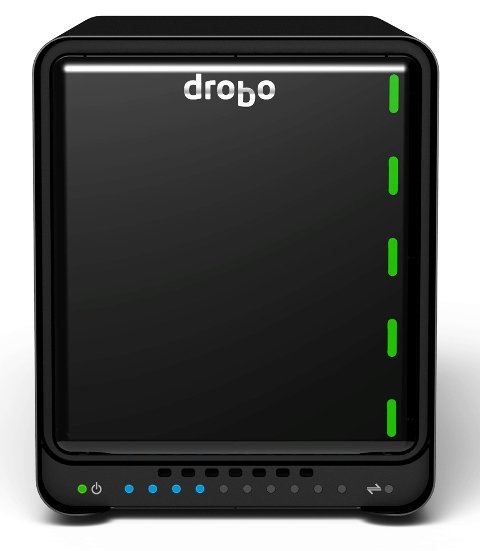 It’s also optimized for solid state drives making it one of the highest performing storage array. It is also built with the same BeyondRAID technology. You can configure it to have a single drive redundancy or dual drive redundancy. Drives are also hot-swappable on-the-fly with zero downtime. 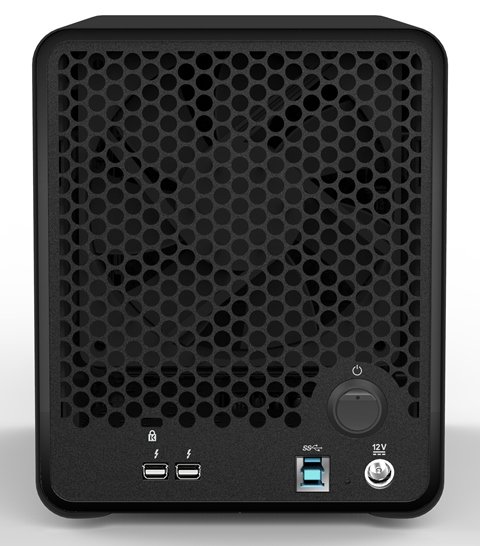 The new Drobo 5D has the most supported type of Drives compared to its predecessors and other model. But despite its wider range of compatibility, some types of drive are not supported.

Below are types of supported drives:

Below are types of drives that are NOT supported: