How to Root Sony Xperia Z: 2 Ways of Doing It!

Now that you have a nice flashy Sony Xperia Z, what else could you do it with? Just like any other Android smartphone, rooting your Sony Xperia Z is another way of playing with it. A few months ago, the Xperia Z was reported as one of the smartphones that is difficult to root, but now, thanks to some XDA forum members, they were able to root and exploit the Xperia Z. If you want to find out how you can root your Sony Xpera Z, please continue reading below. 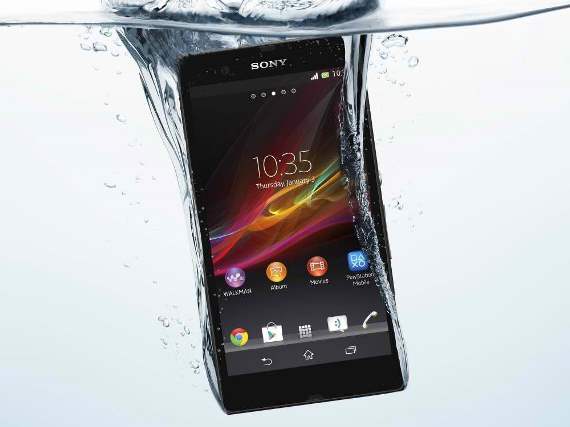 But it is very important to read the instructions carefully and you must understand that rooting your phone is potentially dangerous, it may temporarily or permanently brick your phone. There are also some functions that will seize to function, BUT fixes are also provided. Just read the guide carefully.

If you want to use DooMLoRD and goroh-kun’s rooting technique proceed here.

The second method of rooting your Xperia Z is also from a XDA forum member – Bin4ry. His method and approach of rooting an Xperia Z is different. He is using a script called Root MANY ANDROID! that basically roots many Android phones. He recently updated the script and included new rooting mode for Xperia Z, ZL and V.

If you want to try Bin4ry’s method of rooting your Xperia Z, just proceed to his page here.

By the way, both the rooting methods includes video on how to root the Xperia Z for your convenience.

Hope this helps and please share this article with your friends or someone you know who is also using a Xperia Z.