Now that Apple has officially unveiled the new iPhone 5S and iPhone 5C, we got a better look at what we should expect from these phones. But as Apple presents them, I couldn’t help but notice the same tone they use to present the previous generations of iPhones. Well according to these group of people the new iPhone 5S and 5C are both innovatively deceptive products. I might not totally agree with the 5S, but if we are talking about the 5c and yes it is. 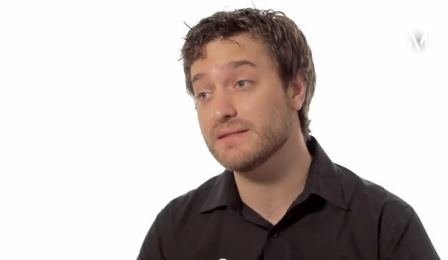 Watch the video below and tell me what you think about what they said.

Do you think what the guys said from the video above are real? Putting aside the Android phones and Windows Phones and let’s just focus on the iPhone 5S and 5c, what do you think? The video above might be a parody, but you can’t also deny the fact that some of the things they say are true.

I don’t totally dislike the iPhone 5S. But I am disappointed with it. The only thing that I liked about the 5S is the Touch ID. Apple has innovatively integrated the fingerprint scanner in the home button. It looks very nice, but they are not the first one to implement a fingerprint scanner on a phone.

But I totally agree that the iPhone 5C is a deceptive product. It’s just an iPhone 5 in a plastic shell. I would rather get an iPhone 5 than a 5C. That’s why Apple has discontinued the iPhone 5 so that they could sell the 5c.

See also: Why the iPhone 5c is a Disappointment and a Deceptive Product

Note: I’m neither an iPhone hater nor a Fanboy. I have an iPhone 5 and an Android phone and I use them both. Just looking things in a not-so-fanboy perspective.