A lot of people are really excited about the Apple’s event held earlier ago, since they have announced new gadgets for us. Aside from the unveiling of the new iPhone 5, Apple has also introduced the 5th Generation iPod Touch and 7th Generation iPod Nano. Like the iPhone 5, both these media players are also improved from their previous generations. 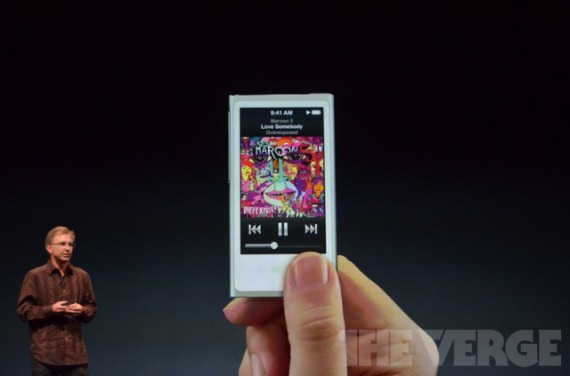 First let’s talk about the iPod Nano 7th Generation. The iPod Nano 7th Gen is like a really tiny iPhone. It has a thickness of 5.4mm and has a display of 2.5 inch widescreen that now features Multitouch function. The volume, play/pause and forward/back button is located at the left side of the new iPod Nano. It also has a home button like the iPhone. 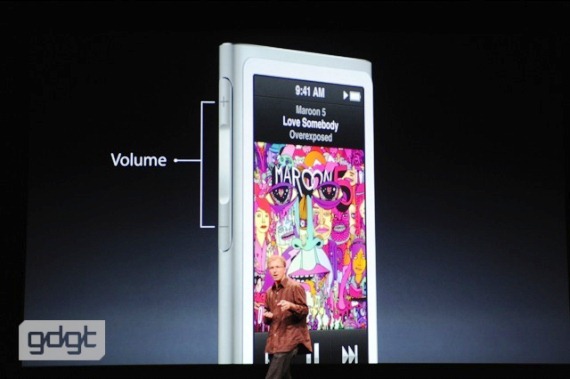 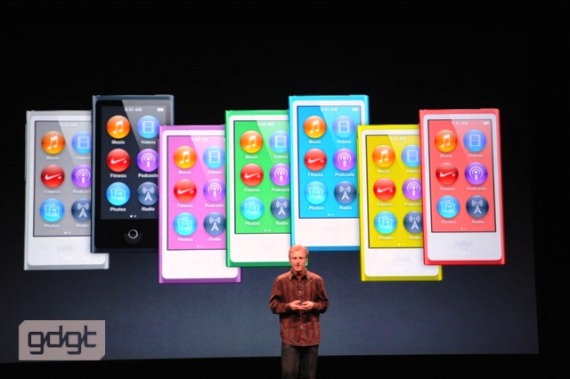 The 7th Generation iPod Nano features a built-in FM tuner with live pause. It now comes with BlueTooth functionality and longer battery life. It comes in 7 different colors as well. Like the iPhone 5, it also features the Lightning connector. 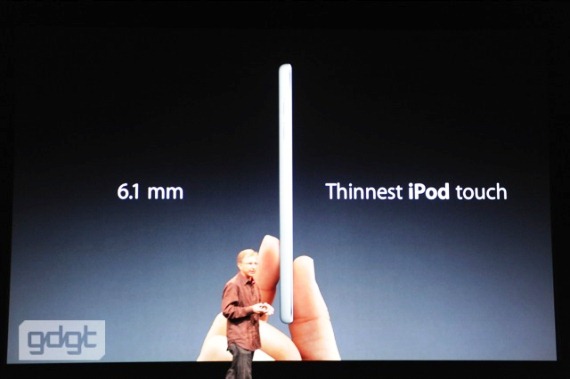 The new iPod Touch 5th Generation is built with more and improved features. If you like the 4th generation, then you would definitely want to have the 5th generation.

The new iPod Touch is just 6.1mm thin, almost as thin as the 7th gen iPod Nano. It’s made out of anodized aluminum and is also the lightest iPod Touch ever. It weighs only 88 grams.

The iPod Touch 5th gen’s display is also enlarge, it features a 4-inch Retina display like the iPhone 5 has. It is powered by an A5 chip (dual core processor), making it 2x faster than its predecessors. 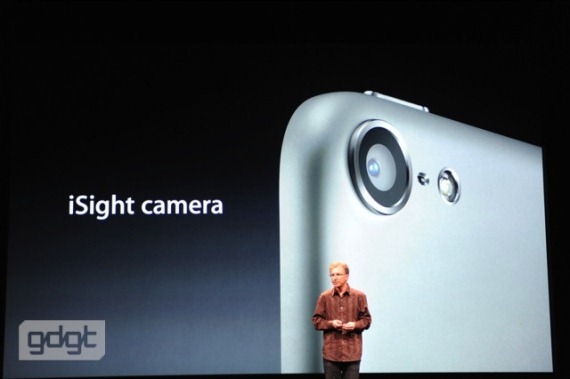 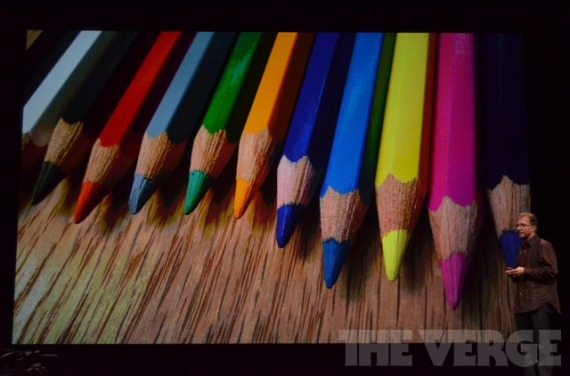 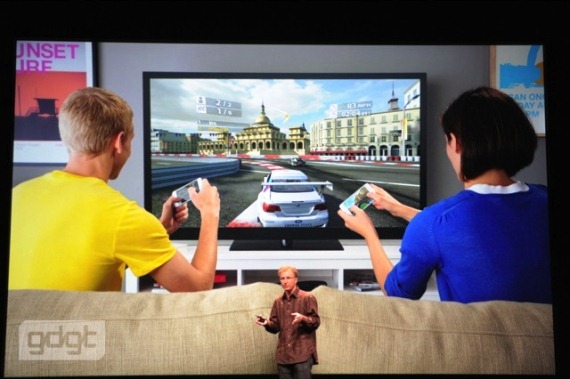 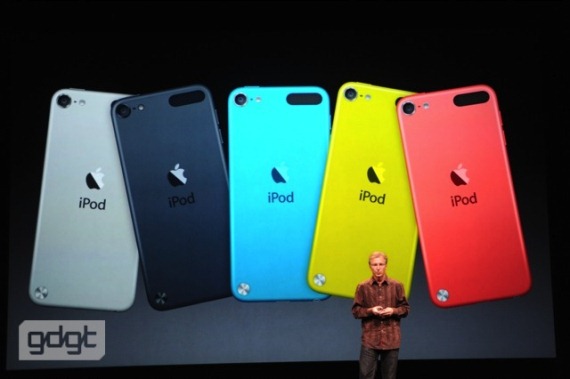 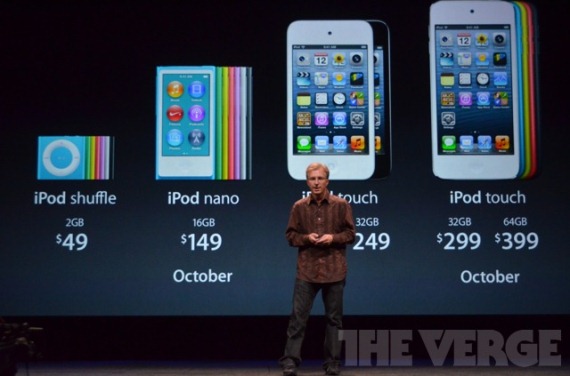 Photo courtesy: The Verge and GDGT.