Samsung Galaxy S WiFi 5.0 vs iPod Touch 4 Which one should you get? 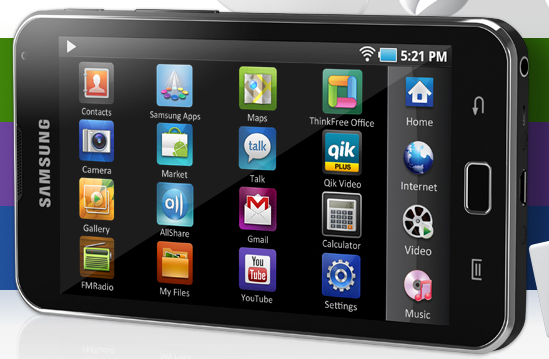 Although it is undeniably true that Apple was the first one to create iPod many years ago. And since then portable MP3 players were revolutionized and greatly improved. Apple’s latest MP3 player is the iPod Touch 4G and has been greatly improved as compared to its predecessors.

The specifications above are not detailed. I did not include the other details but clearly in the technical specifications above you will have an idea which is the better gadget. Below are photos of Samsung Galaxy S WiFi 5 and iPod Touch 4 for your reference. Click on the image for a larger view.

So now, which one do you think is for you? I’m not really an Apple fanboy or an Android fanboy. What is important for me and my determining factor in choosing a gadget are functionality, features, performance and price. I do not have biases in brand. Well, that’s just me and my own personal opinion.

Further here are my reasons why I think Samsung Galaxy S WiFi 5.0 is a better option than Apple iPod Touch 4G.

However these are the areas where I think the Apple iPod Touch 4G is a winner.

So what do you think? Given the chance of choosing between the two, which one would you get? Hit your comments below. ^_^