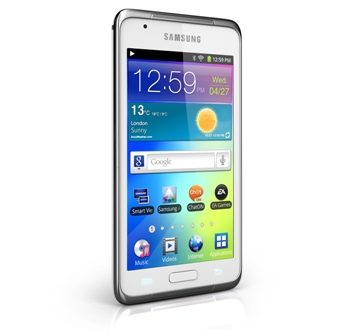 According to Samsung’s press release:

Samsung introduces Samsung GALAXY S WiFi 4.2, the best of Android experiences with powerful gaming on the go. This experience is further enhanced with the device’s superior SoundAlive audio system, offering great sound either through a front stereo speaker or headphones. A gyroscope sensor enables the user to control the device by moving it, providing truly engaging and intuitive gaming.

There are few things that could be considered good about the GALAXY S WiFi 4.2. It has a thin body, with only 8.9mm thickness. It has a 1GHz processor for faster multimedia experience. It has an IPS display and the white color looks cool too.

Even though this device is the latest; it lacks GPS, the camera has no auto-focus function and it has only 2 megapixel. Unlike its predecessors which have 3 megapixel rear facing camera. It also ahs a lower resolution video capture and lacks ambient light sensor. 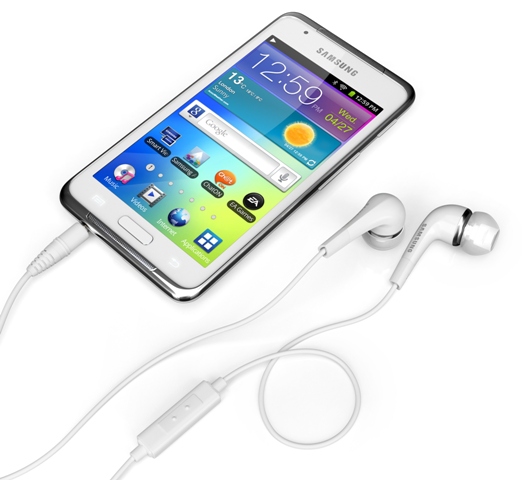 There are no words yet regarding its price and availability. I think if the price is right, the GALAXY S WiFi 4.2 could attract the consumers and becomes a success.