Plextor, leading developer and manufacturer of high-performance digital media and storage equipment, reveals its new M6 Solid State Drive Solution at CeBIT in Hannover, Germany. The M6 multi-form factor lineup features Plextor’s next-generation and new 2.5” M6S, the new M6M mSATA SSD and the new ultra-fast M6e M.2 PCIe SSD. Building up to the official introduction of the highly anticipated M6 series Plextor will be continuously demonstrating the full lineup from March 10 – 14 in its showcases in the Business Center (Hall 15, Stand A18, Room 18) and at Planet Reseller (Hall 15, Stand D21, Number 66). 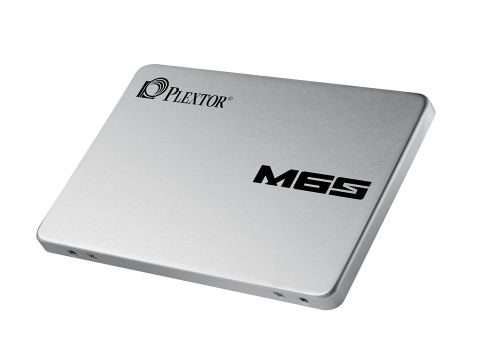 M6S, 2.5” SATA SSD: Combined with Plextor’s own firmware the new M6S series features new sustained sequential read / write speeds up to 520 MB/s and 440MB/s and random read / write speeds up to 94,000 and 80,000 IOPS. The M6S also features the latest generation of advanced 19nm Toggle NAND flash from Toshiba. The M6S 2.5” SATA SSD is the perfect replacement for a traditional hard drive and has plenty to offer to performance enthusiasts: faster boot times, shorter application load times and overall improved system performance. The M6S will be available in capacities up to 512GB. 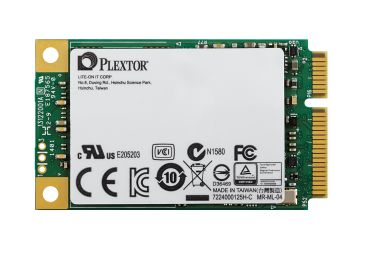 M6M, mSATA SSD: The M6M mSATA drive is the ideal solution for users wishing to upgrade any device that requires a solid state drive with a small footprint. The M6M will be available in capacities up to 512GB and features read/write speeds of 520 MB/s and 440MB/s, and random read/write speeds of 94,000 and 80,000 IOPS. 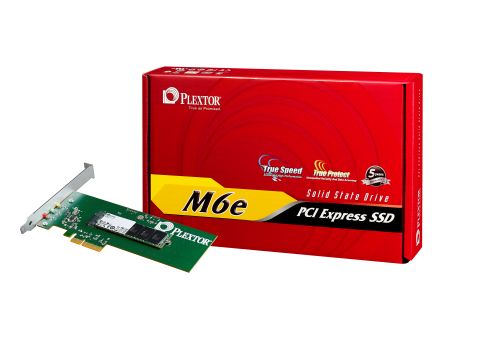 M6e, PCI express SSD: The Plextor M6e is the first native PCI express SSD solution to eliminate the performance bottleneck of SATA III. The M6e is capable of delivering sequential read / write speeds up to 770/625 MB/s and random read / write speeds of 105,000 / 100,000 IOPS. The M6e is automatically recognized as an AHCI device requiring no additional drivers. When used as a boot disk on a system with UEFI startup times are cut in half. The M6e is the perfect add-on for high performance luxury desktop systems. The M6e comes in capacities up to 512GB.

More details on the availability and pricing of the M6 series will be released at a later stage.