PS Vita is the new name for NGP

PS Vita or PlayStation Vita, formerly known as NGP or Next Generation Portable, has now been priced. At Sony’s E3 press conference, prices for the Wi-Fi version and 3G + Wi-Fi version of PS vita was disclosed.

“By the way, PSVita sounds much better or appropriate than NGP, IMHO… ^_^” 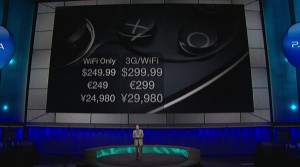 I’m not sure if the specifications where change when they renamed it from NGP to PS Vita. But this was the specs released when it was still named NGP:

Here are new pictures of PSVita from different angles: 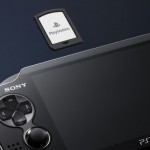 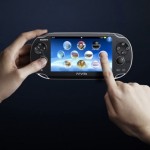 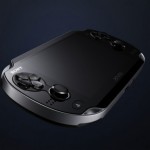 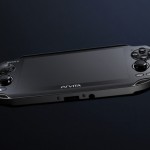 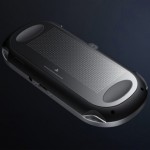 Sony also announced that AT&T will be their exclusive partner as the 3G carrier for their PS Vita. Further, Sony announced that there are already more than 80 games in development. 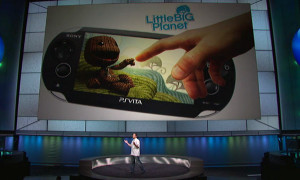 For a price of just only $249 or $299 plus the new features integrated in PS Vita, it sure is a must have gadget for gamers and PSP lovers.