Come forth all you chip geeks as we travel back in time to 2006, a nascent era for much of the technology we use today. Facebook was a precarious two-year-old, while the iPhone was a year from launch. We were wrapping our heads around the reality and excitement of multi-core computing when Intel changed the game with the introduction of the Intel Core line of CPUs. It’s hard to believe those times were a distant eleven years ago. Enter 2017, and Intel is still at it, releasing the next generation of Core processors with the i9 series. 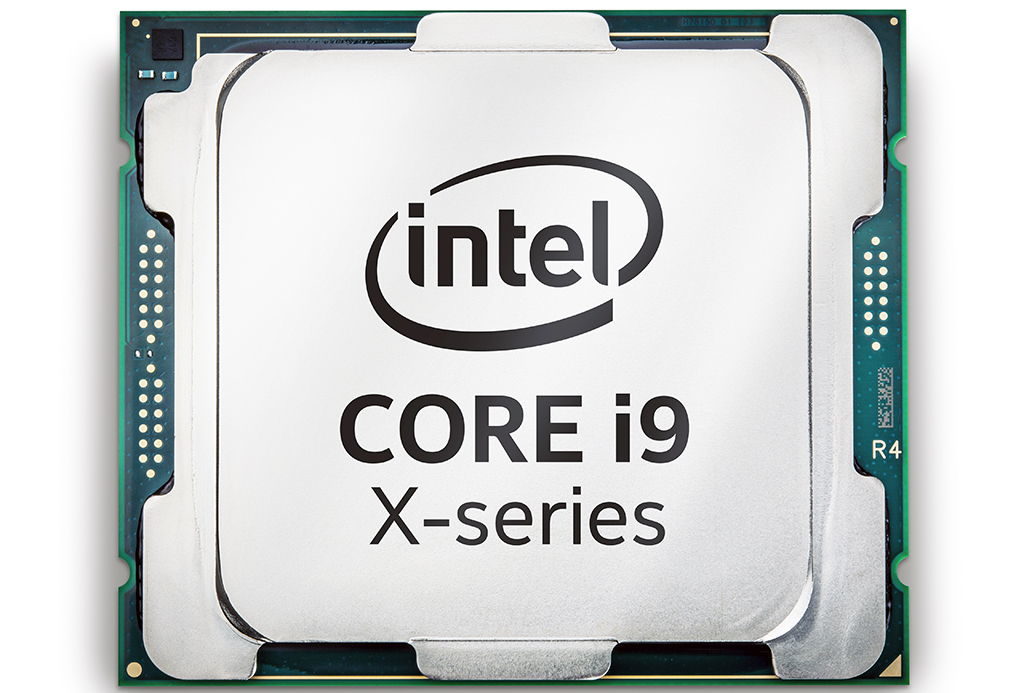 A glimpse across the Core i9 lineup reveals the continuation of tradition as these chips continue the top-flight features and speeds offered by Core predecessors. Of course, the awesome power of Intel’s latest and greatest takes common computing tasks like random number generating to new insane speeds.

With five models of Core i9s available, it might be a little tricky to grasp the differentiating factors. A good rule of thumb is that you will pay for performance, as more cores and threads lead to a higher cost.

Let’s venture through this mystical Core i9 landscape and break it down.

The first stop is the similarities. Intel’s spec sheet shows each processor in the series packs 44 PCI Express 3.0 lanes. The offered memory support is a hefty four channels of DDR4-2666. The TDP rating is a uniform 165 W across the board.

Now onward we trek to examine some performance differentials. 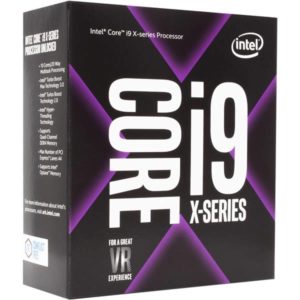 The upper echelon of the Core i9 series is slated for public availability on September 25. 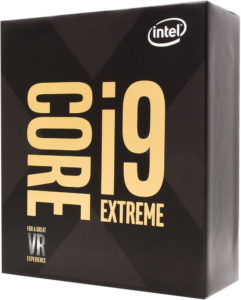 Step to the mountain top and you’ll find the game changing i9-7980XE. The pinnacle of the Core i9 series is capable of shredding workloads at mind-blowing speeds, with 18 cores and 36 threads. Need some beefy on-board cache? We have 22.75 MB of the piping hot L3 variety here. i9-7980XE will retail for $1,999.

Take into account the super performance and lofty price points, and the Core i9 series isn’t for everybody. Go ahead and save your money if your computing needs tend towards Pinterest pinning, piano-playing cat videos, and emailing grandma. However, if you’re a gamer, developer, big app multitasker, or VR sensei, these processors may be the perfect fit.