Naruto 675 is the next chapter in Naruto manga series. The chapter was not released last week because it was Golden Week in Japan and there were no shonen jump last week. So many of you are probably asking, when is Naruto 675 release date or when is it going to be released? Naruto 675 is expected to be released after the Golden week, and it is most probably this current week (first week of May). I’m really looking forward to this chapter since Madara is (as expected) after his left eye which is currently with Obito. Will Madara get his left Rinnegan eye back? Let’s find out in Naruto 675 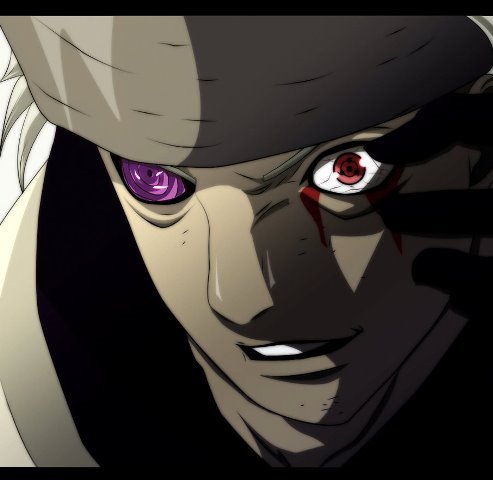 In summary of the previous chapter, Naruto and Sasuke fought Madara. Both of them were able to figure out the secret behind Madara’s Limbo (Rimbo) attack. Madara actually has a “shadow” that appears from time to time. Naruto could not see it but he can sense it. However Sasuke can clearly see it, thanks to his Rinnegan eye.

Sasuke tried to stop Madara, but he was a little bit late. Madara was able to transport himself in the dimension where Obito and Sakura are (thanks to Kakashi’s sharingan eye that he stole). Just when Sakura was about to pierce the Rinnegan eye, Madara appeared and attacked Sakura.

I’m guessing that Madara will be successful in retrieving his left eye back, and in the process Obito might die. I doubt Sakura will die, since she’s a really important character in Naruto Series and I don’t think that Kishi will remove Sakura from the scene.
Once Madara has successfully retrieve his left eye back, then that’s the time the real battle between Madara vs Naruto and Sasuke will begin. I’m really excited to see what will happen in the next chapter.

Well what do you think guys? What are your theories?

Naruto 675 spoiler is not yet available at the moment. Usually it becomes available a day before the chapter is released. Since Naruto 675 was delayed due to the break, the spoiler is delayed as well.