OnePlus 2 is one of the most anticipated smartphones to be released any time soon, like anytime this month. Following the success of the OnePlus 1, the OnePlus 2 offers improvements from its predecessor while keeping its price range affordable. MKBHD has gotten an early sample of the OnePlus 2 and recently published a video showing us the performance of the camera of the upcoming smartphone. The OnePlus 2 will feature a 13megapixel rear facing camera with a 4:3 aspect ratio and a wide aperture of f/2.0. Watch the video below

Aside from the improved 13 megapixel camera, the OnePlus 2 is expected to sport some new and better features compared to its predecessor. The OnePlus 2 will feature a Qualcomm Snapdragon 810 MSM8994 mobile chipset – Quad-core ARM Cortex A57 at up to 2 GHz and quad-core A53 (total 8 core CPU) with 64-bit support, paired with an Adreno 430 GPU and a 4GB of RAM. It will also feature the latest USB Type-C connector, a fingerprint sensor and a huge 3,300 mAh battery. It will also have a 5.5-inch display with a screen resolution of 1080×1920 Full HD, and a 16GB or 64GB internal storage.

The OnePlus 2 will also sports the usual and expected features like WiFi, Bluetooth, support for 4G LTE and will run on Android 5.1, most probably Cyanogen tweaked. It is also expected to have a price tag of below $450 at launch, and is rumored to be released this July 27, 2015. 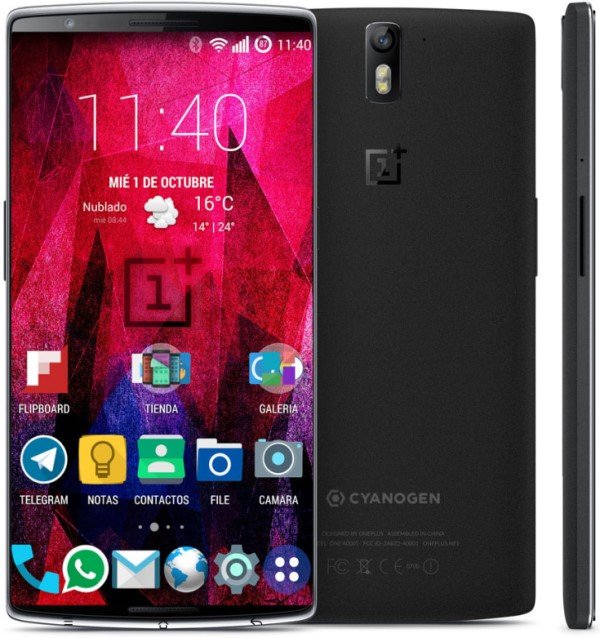