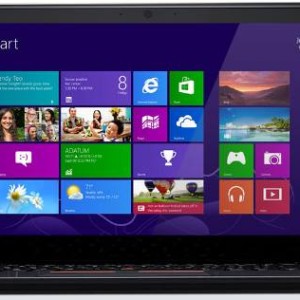 Thinking of buying a Lenovo Ultrabook, Laptop or even a Lenovo Desktop or All-in-One? Lenovo US is currently offering hot items with cool prices this month of August. Be sure to check out below what are ... Read More → 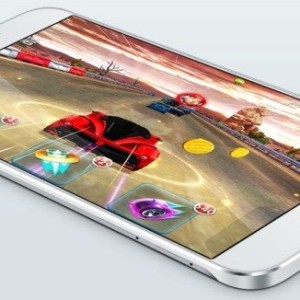 Samsung recently launched the new Samsung Galaxy A8 in China. It’s the slimmest smartphone yet from Samsung, but despite being slim it is jam-packed with features we usually see on a high end smartphone. The new ... Read More → 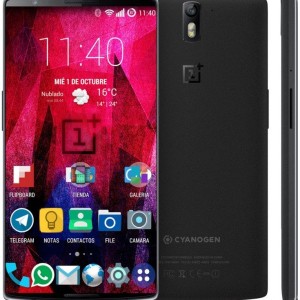 OnePlus 2 is one of the most anticipated smartphones to be released any time soon, like anytime this month. Following the success of the OnePlus 1, the OnePlus 2 offers improvements from its predecessor while keeping ... Read More → 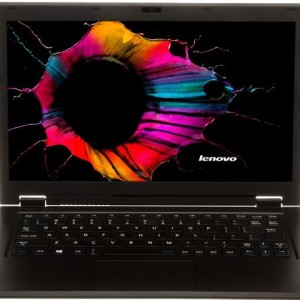 Thinking of buying a Lenovo Ultrabook, Laptop or even a Lenovo Desktop or All-in-One? Be sure to check out below what are the current promotions and deals that Lenovo US are offering for the month. Most, ... Read More → 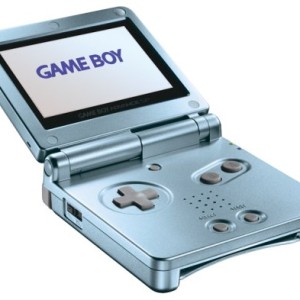 A few years ago 2016 was being touted as the year where the majority of ‘gaming’ would be carried out on mobile devices, some industry commentators turned their noses up at such a claim, yet today, ... Read More → 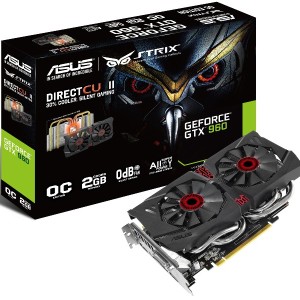 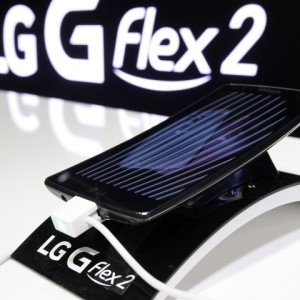