Ivan Azgiaro revealed in Bleach 481: Who is he?

Bleach Final Arc has begun. Bleach is finally nearing its final chapters after so many years of entertaining us. This final arc is said to be the final holy war and Ichigo and his friends has to decide which side will they be on.

UPDATE: Forget what I said earlier. Ivan Azgiaro is NOT an Arrancar, instead his a Quincy! We learned that from Bleach Chapter 482. Even Ichigo and his friends thought that he is an Arrancar. How did I figure it out that he is a Quincy? Well he has this tiny cross-like” thing on his wrist, like the one Ishida has. And that weapon grew into something like a bow (also like Ishida). 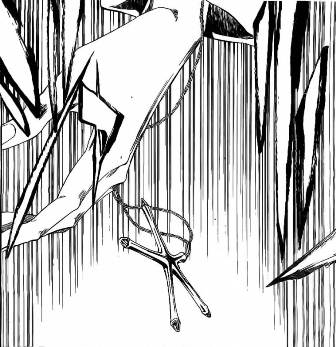 UPDATE2: Since he is not an Arrancar, Ivan Azgiaro’s message could be different. I think it’s either he is going to recruit Ichigo, convince him on something or he is going to declare war. Since Some unknown people already appeared in front of Captain Commander and declared war against the Soul Society. 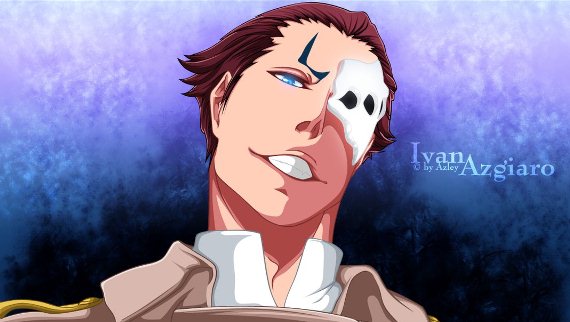 In the last pages of Bleach chapter 481 a new character emerges, in the person of Ivan Azgiaro. Who is Ivan Azgiaro? Many Bleach fans are now discussing who he really is and what is his motive of appearing in front of Ichigo and his friends.

I’m going to share to you what I think who is this Ivan Azgiaro. . As you can see, he has a partial broken mask in his left eye. Now the second question is, what is he up to?

It is believed that this Final Arc is about a war between Arrancar and the ancient Quincy, and most probably Soul Society and Ichigo are caught in between.

The Quicy are the ones who are responsible for the disappearance of Hollows and only the Quincy are capable of eliminating the Hollows existence, meaning the Hollows are not purified when they are defeated by a Quincy, instead they become non existent. As a result, this upsets the balance between Hueco Mundo (Hollows) and the Real World.

My guess is Ivan Azgiaro did not appear in front of Ichigo and his friend as an enemy, instead he’s a messenger/representative from Hueco Mundo. I think Ivan Azgiaro is going to convince Ichigo to take their side and help them fight the Quincy and restore the balance, since Ichigo has a similar power that of an Hollow.

Also, in the last page of Bleach 481, a small side comment saying “A bold messenger” can be seen. The term “bold messenger” was referring to the Arrancar Ivan Azgiaro.

If Ichigo would take the side of the Arrancar, I’m sure there will be conflict with Ishida Uryu since his a Quincy. Can’t wait for more chapter to be unfold.

Well, what do you think?