I previously posted an article about Intel processor price list in Philippines, but that article is already way outdated. So I created an updated article for AMD and Intel Processors price list. The prices are based on street price or lowest possible price on the market that I have seen as of March 2013.

UPDATE: See also How to Build a Budget Gaming Computer – $500 or Php 20K or Less 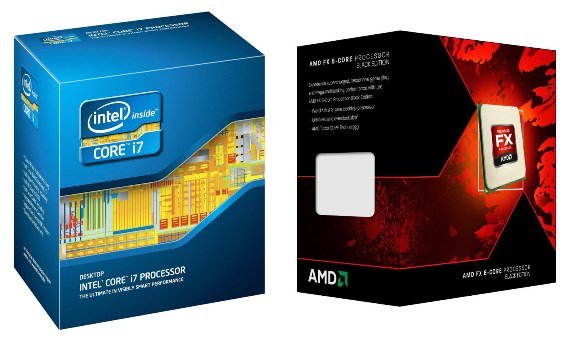 This list would give you an idea how much a specific processor would cost you and would save you from spending on an over priced processor sold by some local stores. Yes, there are some stores that place a higher price for a certain CPU, compared to its SRP (suggested retail price). I believe that before you upgrade or buy a new processor, you should be well informed, not only on the specifications of a CPU, but on their respective prices as well.

Note: Again, the prices above are subject to change without prior notice. But at least you will have an idea how cheap can a particular brand new processor can go.

You might be asking why I did not indicate where you can buy those processors or why I did not disclose the store name. I am not promoting any local stores here. I just researched the prices and made the list. The list is for your guide only, and it is expected that there will be price difference.

Remember, before buying a processor, make sure that your motherboard (socket type) is compatible with the processor and it is in “harmony” with other PC components to avoid bottleneck.

I suggest you also check out my other articles: