AMD A-Series Accelerated Processing Unit is built with a Radeon HD6550D graphics core that has 400 stream processors and supports DirectX 11. The A-Series APU was concluded to be the fastest integrated graphics solution to date after a test run conducted by a forum member of TweakTown was made. 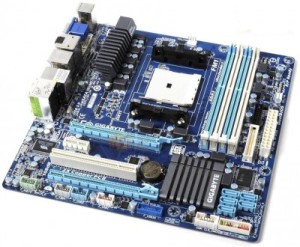 Check out the screenshots below for more information during the A-Series Llano A8-3850 benchmarking. Click on image for larger view. 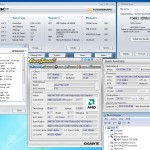 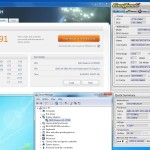 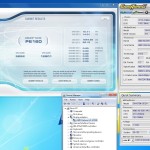 Will AMD have finally an edge or advantage over Intel’s Sandy Bridge?

We are still waiting for more Benchmarks for the Bulldozer and other Llano processors. And I think most are eager to see the results of Bulldozer vs Sandy Bridge processors.